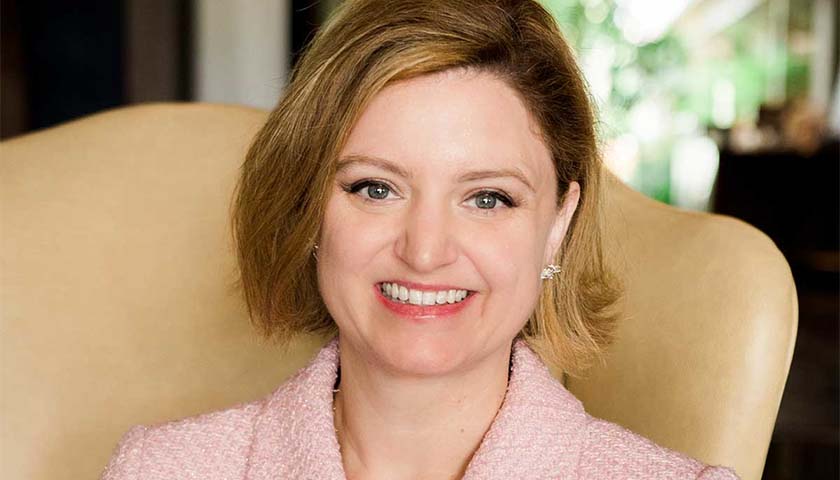 Republican Maricopa County Attorney Allister Adel has admitted she has a history of alcohol abuse, and it has led to five of the top prosecutors in her office asking her to resign. Adel issued a statement immediately after their letter became public, refusing to resign.

Former Maricopa County Treasurer Royce Flora, who worked with Adel until January of 2021, told The Arizona Sun Times, “It was clear from the beginning she couldn’t do her actual job. She behaved like just another sycophant for the Board of Supervisors. The substance abuse alone should have disqualified her as a prosecutor and her deputies exposing her incompetence verifies what we already knew.”