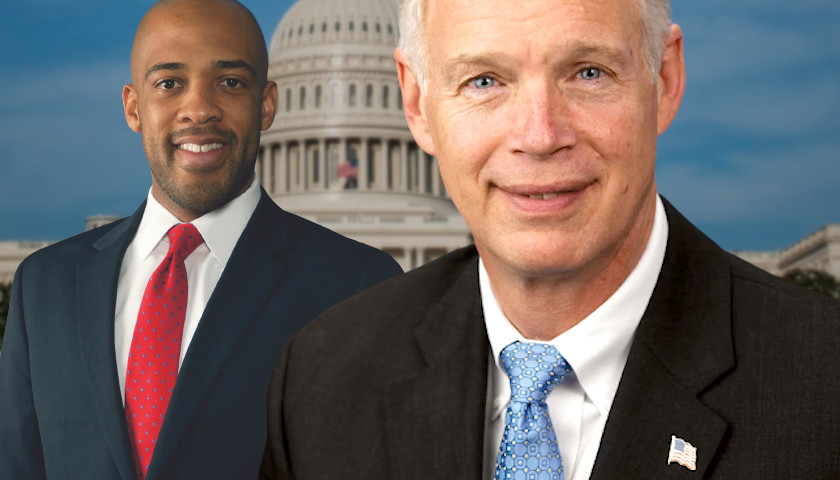 Lasry, who was the closest opponent to Barnes in recent polling, immediately endorsed the Lieutenant Governor after suspending his campaign for the position. 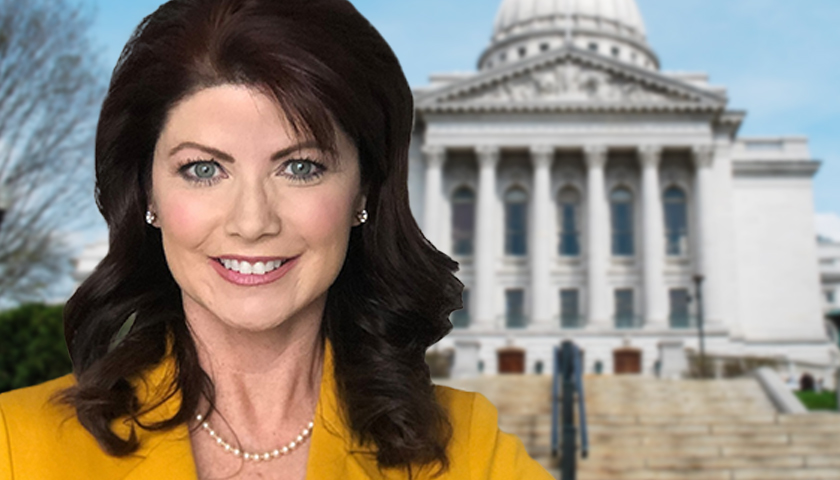 The overturning of Roe v. Wade by the U.S. Supreme Court and the future of legalized abortion in Wisconsin is now part of the political conversation in this fall’s races.

Wisconsin is one of two dozen states where abortion is now illegal without Roe.