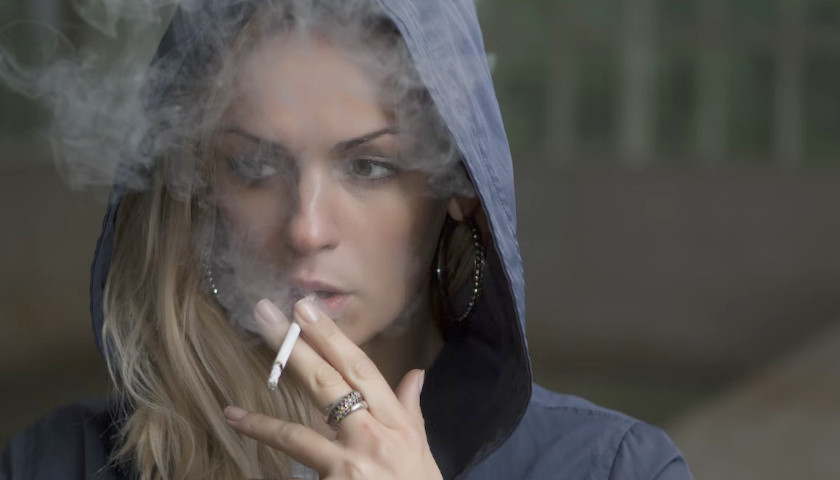 House Bill (HB) 513, sponsored by state Representatives Jon Cross (R-Kenton ) and Bill Roemer (R-Richfield), passed in the Ohio Senate on Wednesday by a vote of 23-8. The legislation includes an amendment known as a “preemption law, prohibiting local governments in Ohio from enacting any laws regarding tobacco or vaping products that are more strict than state law.”