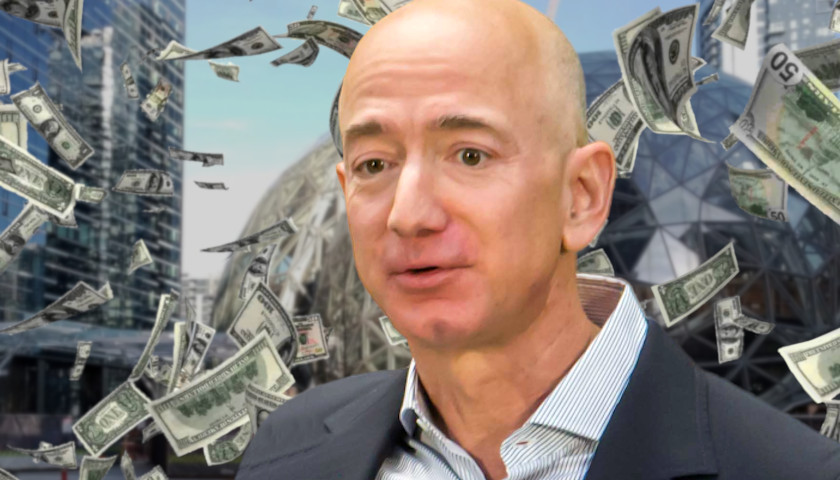 Amazon CEO Jeff Bezos who announced plans to step down as Amazon’s CEO last month to focus on philanthropic and science interests, is set to spend the $10 billion he invested in the Bezos Earth Fund by 2030, the Associated Press reported.

Bezos announced the fund in February 2020, but he offered few details on how exactly the money would be distributed. Andrew Steer, who for eight years has been the head of the environmental nonprofit World Resources Institute (WRI), will be the fund’s CEO.

In a series of tweets, Steer revealed very few details, however he did say Bezos’ “goal is to spend it down between now and 2030.”