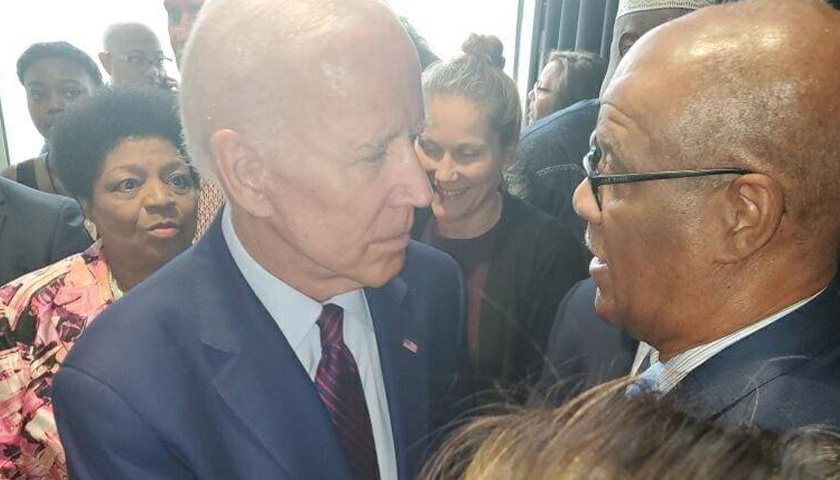 After serving for nearly a half-century in the Georgia General Assembly, a former Democrat State House Representative has been appointed by President Joe Biden to become the United States Ambassador to the Commonwealth of The Bahamas.

“Calvin Smyre has served for 48 years as an elected Representative in the Georgia State Assembly, and was Chairman of the Democratic Caucus within the Assembly for over a decade and still serves as Chairman Emeritus of the Caucus,” the White House said in an announcement of Calvin Smyre’s (D-District 135) appointment. “He is the ‘Dean’ of the Georgia House of Representatives and serves on the Appropriations, Rules, and Higher Education Committees. Smyre is President Emeritus of the National Black Caucus of State Legislators (NBCSL), and a member of the National Conference of State Legislators.”