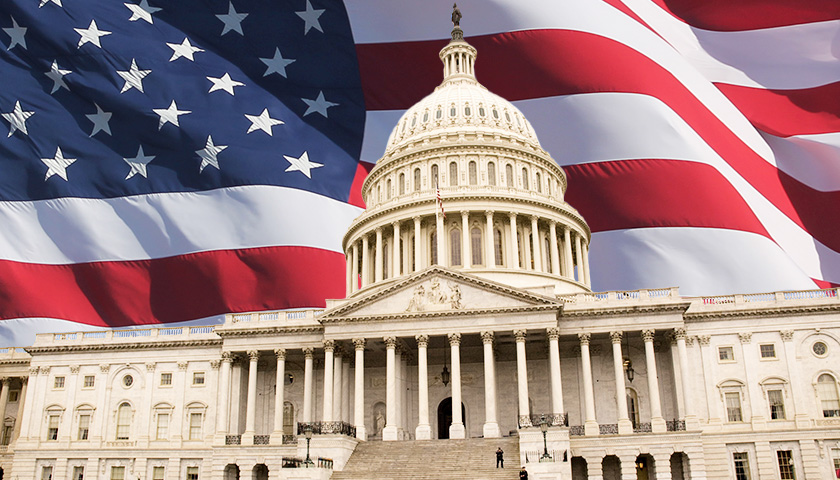 The seemingly novel developments of the last several years have not taken me by surprise. When I completed American Awakening in May 2020, the national election was still five months into the future, and the stringent measures ostensibly instituted to hold the Wuhan Flu at bay had just been implemented. I thought then that a Democratic Party victory in November 2020 would promise the American electorate a return to normal politics, but in fact would operate on the basis of what, in American Awakening, I called the politics of innocence and transgression; and that if Joe Biden became the Democratic Party nominee, in order to demonstrate that he was the-right-kind-of-white-man, he would champion this sort of politics.