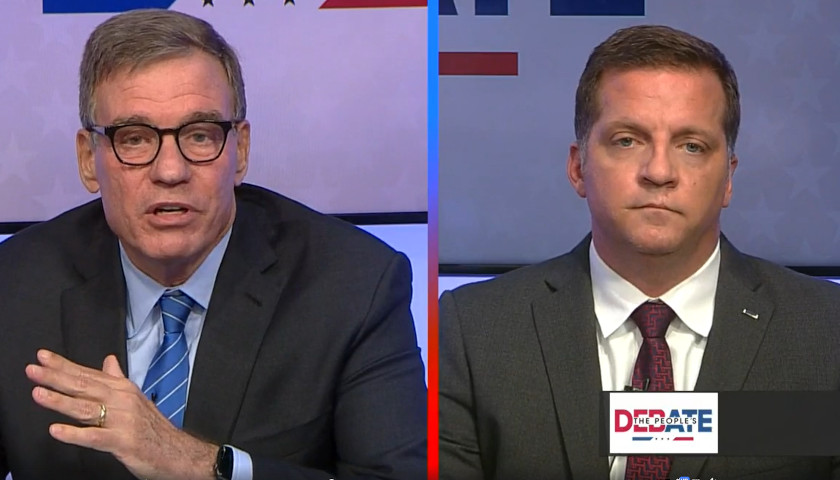 Senator Mark Warner (D) and challenger Daniel Gade debated health care and social security at a Tuesday debate hosted by the AARP and WTKR News 3. Warner stressed his record including support of the American Care Act (ACA) and criticized the Republican Party for trying to dismantle it. Gade described some potential compromises to the ACA and repeatedly called Warner a career politician.