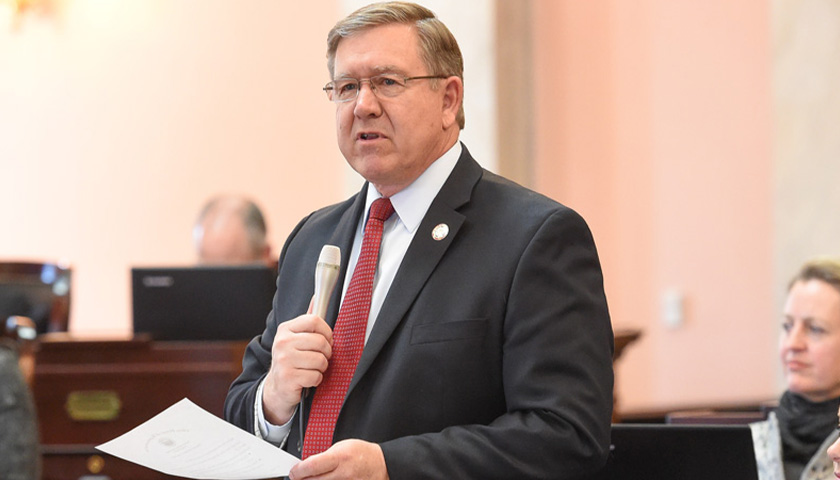 The American Civil Liberties Union of Ohio wants a court to force Republican lawmakers to turn over records related to redistricting it says it asked for five months ago and never received.

The group has filed a lawsuit in the Supreme Court of Ohio, seeking the records as the state closes in on the release of U.S. Census Bureau data and a constitutional mandate to redraw congressional and state representative district boundaries.

House Speaker Bob Cupp, R-Lima, and Rep. Bill Seitz, R-Cincinnati, have not responded to open records request made in February, the lawsuit said. The ACLU said the records will help it monitor the redistricting process.