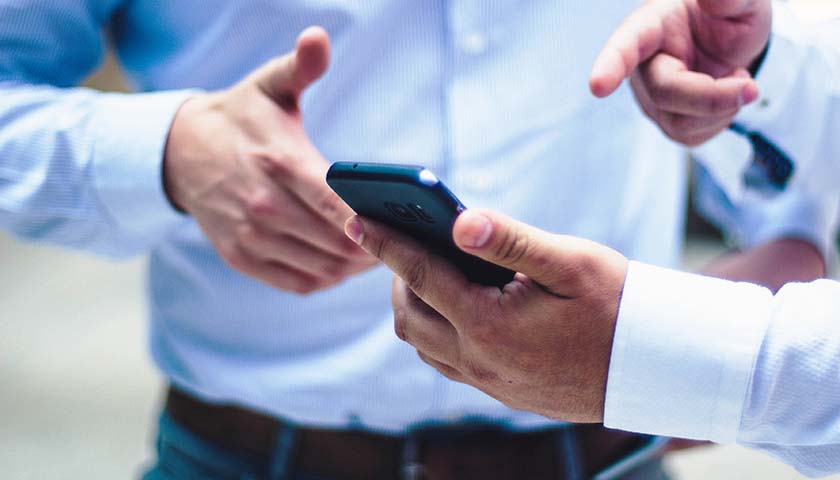 Republicans are more likely than Democrats to back certain reforms targeting major tech companies like Amazon, Google and Apple, including a key bipartisan antitrust bill, according to a new poll.

There is a bipartisan consensus among voters in Republican-heavy Iowa to update legislation to hold tech companies accountable, though more Republicans than Democrats back measures curbing abuses of power by large technology firms and strengthening laws to keep markets competitive, according to the results of a poll by Data For Progress shared exclusively with the Daily Caller News Foundation.