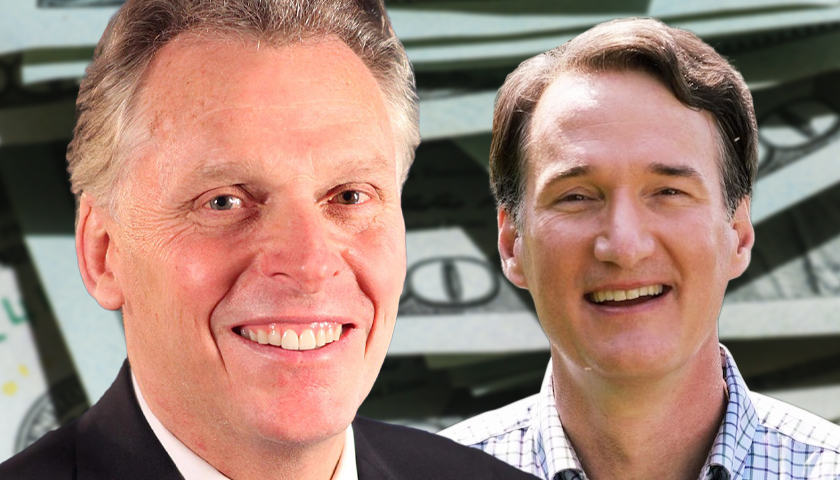 Glenn Youngkin and Terry McAuliffe have already raised a combined $40 million, according to new finance data through June, reported by the Virginia Public Access Project. A VPAP graphic shows that previous years through 2001, previous fundraising through June never reached $20 million. The June period is the first reporting period after the parties nominated their candidates.