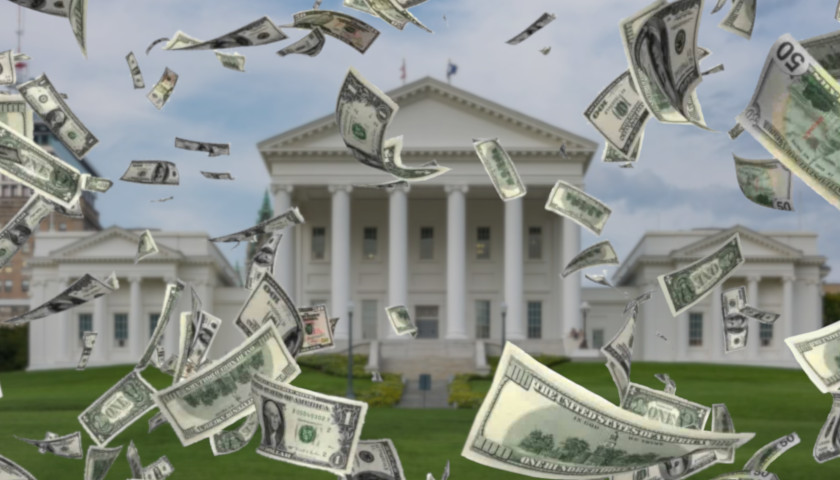 Virginia saw a 66.2 percent General Fund revenue increase in May according to a Friday announcement from Governor Ralph Northam. He also announced the appointment of Joe Flores as the new Secretary of Finance, and a Return to Earn Grant program to help provide bonuses to new hires at small businesses.

“Virginia’s economy is roaring back to life thanks to hard work following the science and one of the strongest pandemic responses in the country,” Northam said in a press release. 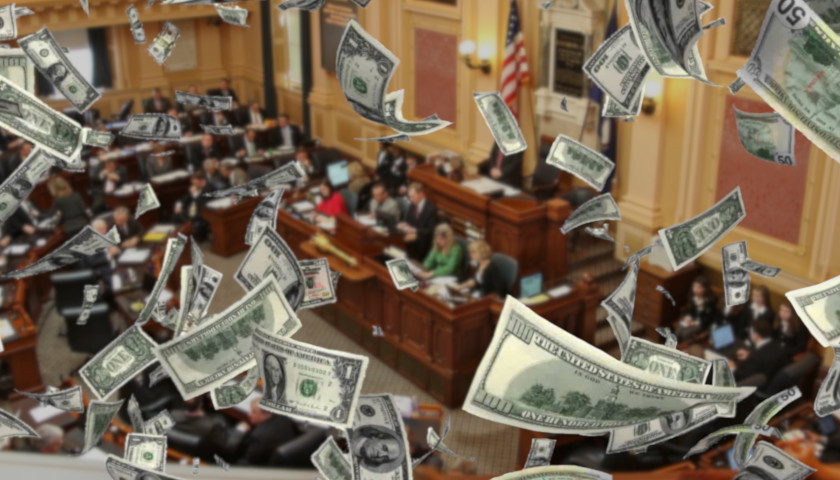 Virginia is on track for a revenue surplus of $500 million, according to presentations Secretary of Finance Aubrey Layne gave to legislators in the General Assembly this week. Layne was cautiously optimistic when describing Virginia’s financial situation, saying that many jobs have come back, and the housing market is booming.

“This all adds up to a very good performance for the first ten months of the year,” he said in a Tuesday presentation to the Senate Finance and Appropriations Committee. “We’re going to have a surplus that’s at least half a billion dollars and I think there’s an upward bias.”