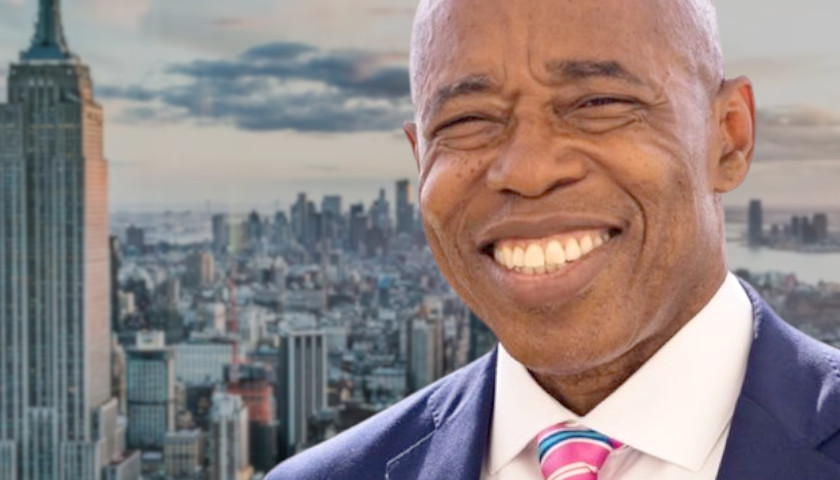 Throughout much of the 20th century, America’s status as an economic superpower and the world’s standard-bearer for freedom and opportunity was due in no small measure to the successes of New York and California. Today, those states have become symbols of America’s decline, as the consequences of their incompetent, partisan leadership are now undeniable. Nowhere is this clearer than how these two formerly great states have addressed immigration.