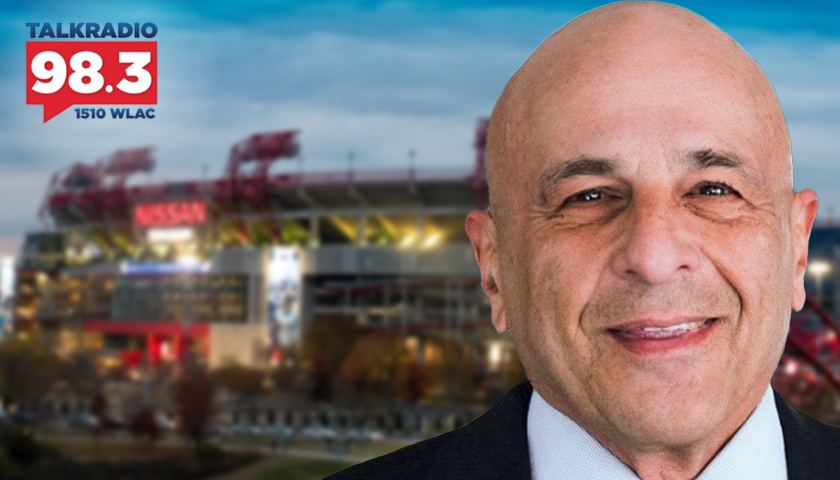 Thursday morning on The Tennessee Star Report, host Leahy welcomed all-star panelist and The Epoch Times’ Editor-at-Large Roger Simon in the studio to weigh in on the billion-dollar Titan Stadium renovation to enclose the stadium and appropriate a percentage of profits to an already failing public school system. 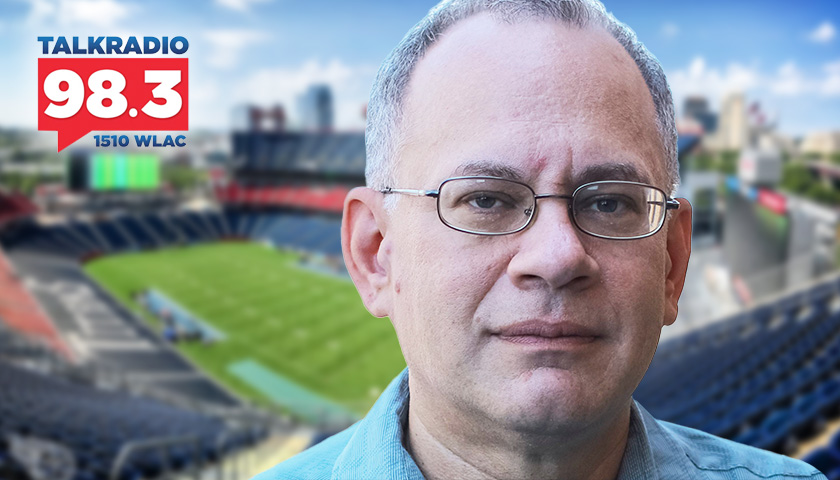 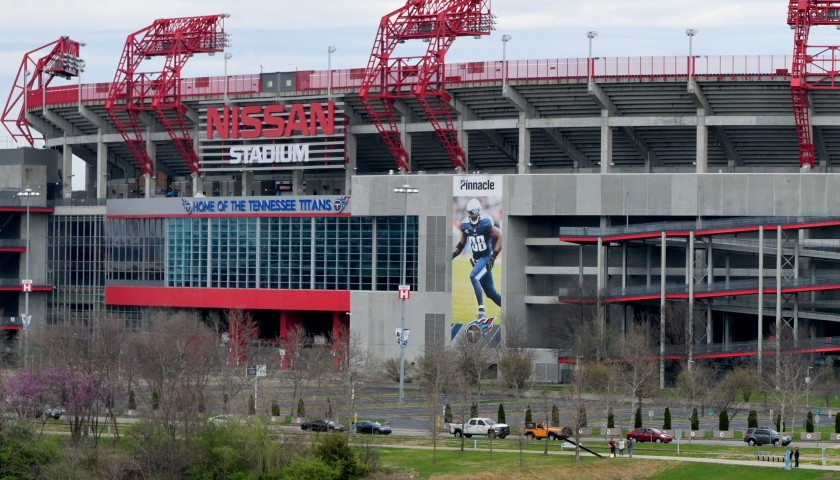 While the Tennessee Titans and Nashville Mayor John Cooper are talking about renovating Nissan Stadium and extending the team’s lease, a price tag for taxpayers has not been disclosed.

The franchise and the city announced their discussions last week, The Tennessee Star reported. The negotiations have been going on for some time, but the team said it was making the process public, citing a story by The Tennessean. Something should be known in about six months.