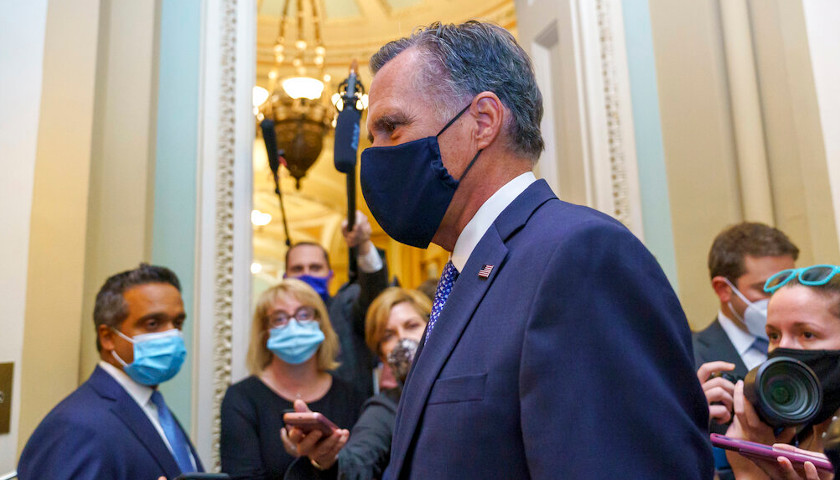 Senate Republicans have swiftly fallen in line behind President Donald Trump’s push to fill the late Justice Ruth Bader Ginsburg’s Supreme Court seat as one of the last holdouts, Sen. Mitt Romney, said Tuesday he supports a vote despite Democrats’ objections it’s too close to the Nov. 3 election.

Trump, who will announce his nominee Saturday, is all but certain to have the votes to confirm his choice. 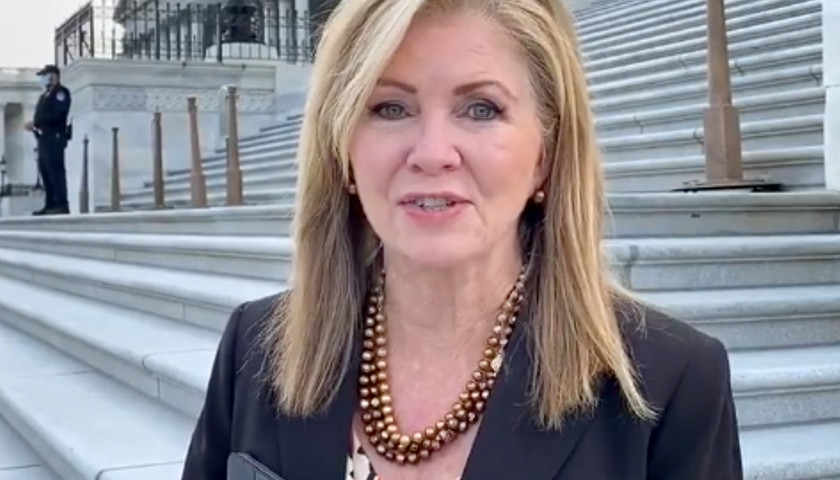 U.S. Sen. Marsha Blackburn (R-TN) said this week that she and her colleagues will soon seek someone to replace the late U.S. Supreme Court Justice Ruth Bader Ginsburg — as they are supposed to, regardless.

Blackburn also said that she wants a person with constitutionalist views. 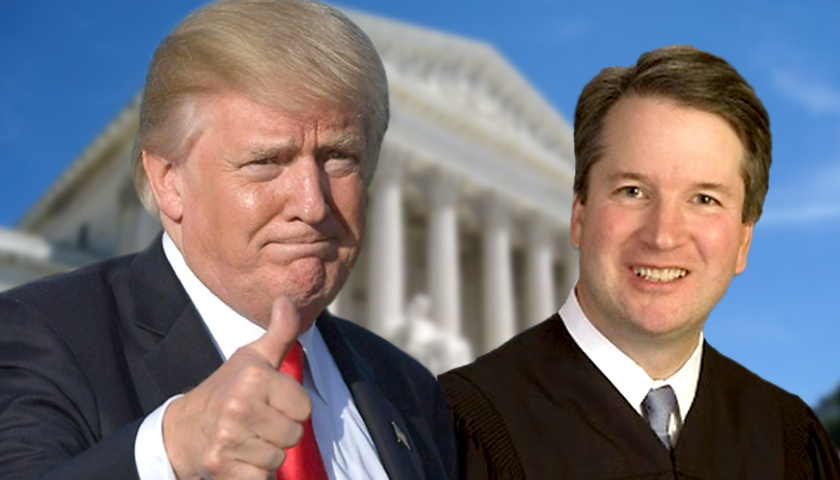 President Trump announced on a live television broadcast Monday night that he is nominating federal appeals court judge Brett Kavanaugh to the United States Supreme Court. If confirmed by the U.S. Senate, Kavanaugh, 53, will replace Justice Anthony Kennedy on the Court. Kennedy, long considered the “swing vote” on the… 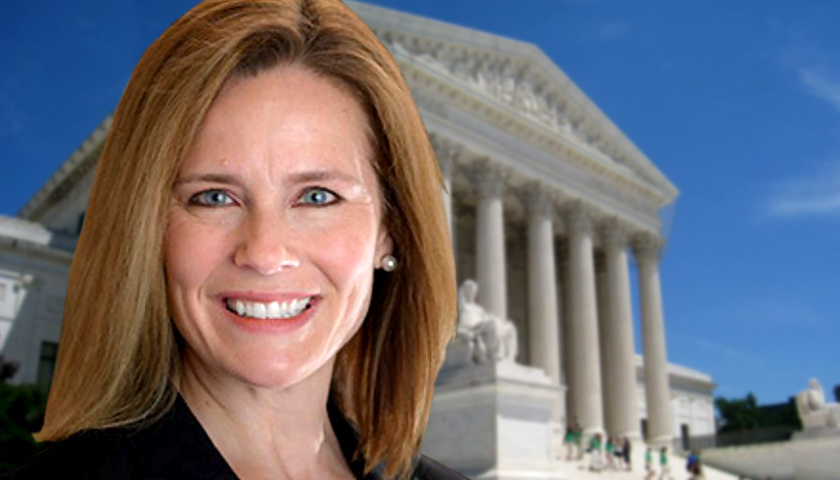 Our fellow Tennessean, David French, points out at National Review that progressives and far left Democrats are deploying “Religious Ignorance and Bigotry” to attack potential Supreme Court nominee, Amy Coney Barrett, a graduate of Tennessee’s Rhodes College, for her Catholic faith. “If you ever need much evidence that the growing “God gap”… 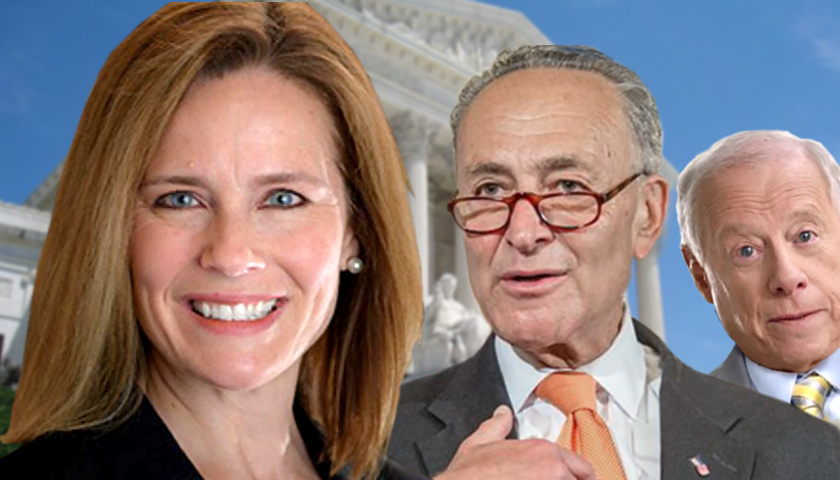 Senate Minority Leader Chuck Schumer (D-NY) took to Twitter on Monday to attack federal judge Amy Coney Barrett, a potential Trump pick for the Supreme Court. Barrett has ties to Tennessee. She was born in Louisiana, and lives in Indiana, but spent four college years in Tennessee, graduating from Rhodes…