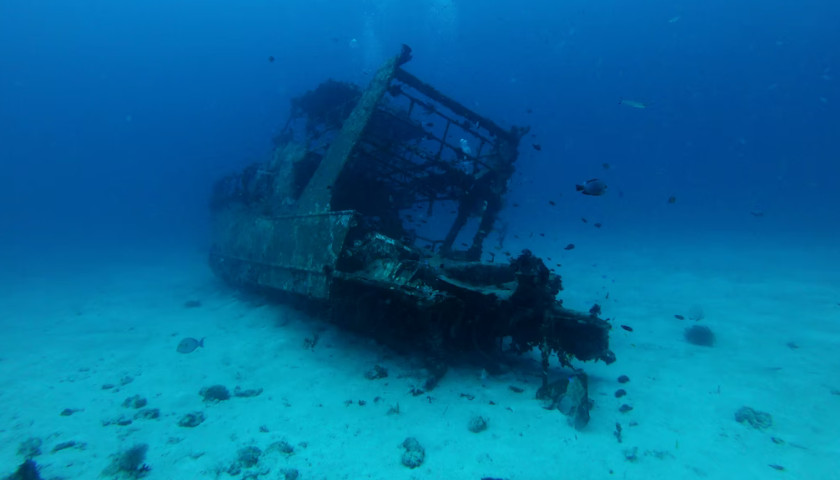 Archaeologists discovered two ancient shipwrecks off the Mediterranean cost filled with ancient coins from 2,000 years ago, the Associated Press reported.

Artifacts from the discovery, made near the ancient city of Caesarea, date back to the Roman and Mamluk periods, nearly 1,700 and 600 years ago, respectively, according to the AP. The findings included hundreds of silver and bronze coins dating to the middle of the third century, with more than 500 silver coins dating back to the Middle Ages.