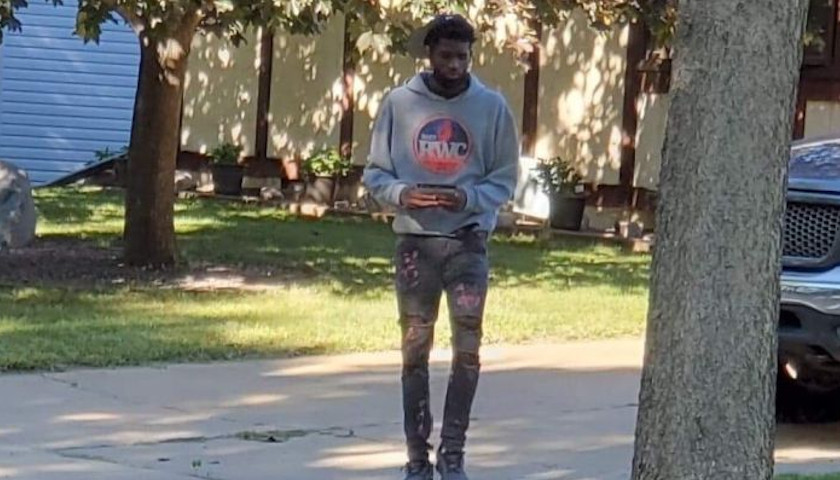 A suspect in a shooting that killed congressional candidate Lacy Johnson’s 17-year-old staffer and wounded another was arrested today.
Minneapolis Police Department (MPD) reported that they apprehended the suspect after a short vehicle chase. MPD attempted to stop the suspect’s vehicle in Minneapolis; they caught him about twenty minutes west in Plymouth.