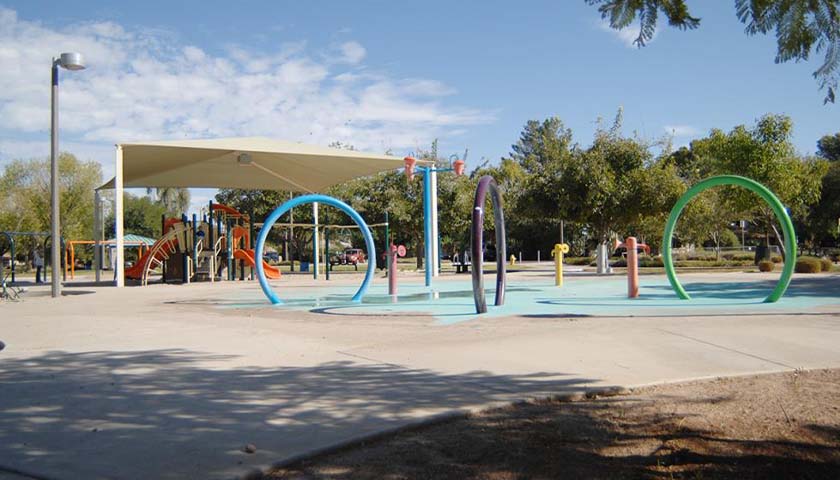 Officials with the city of Tempe will consider changing the name of several city parks and streets named for individuals associated with the Ku Klux Klan.

According to research from Tempe History Museum staff and records from the Arizona Historical Society and Phoenix Public Library, multiple locations in the city are named after members who belonged to the hate group.