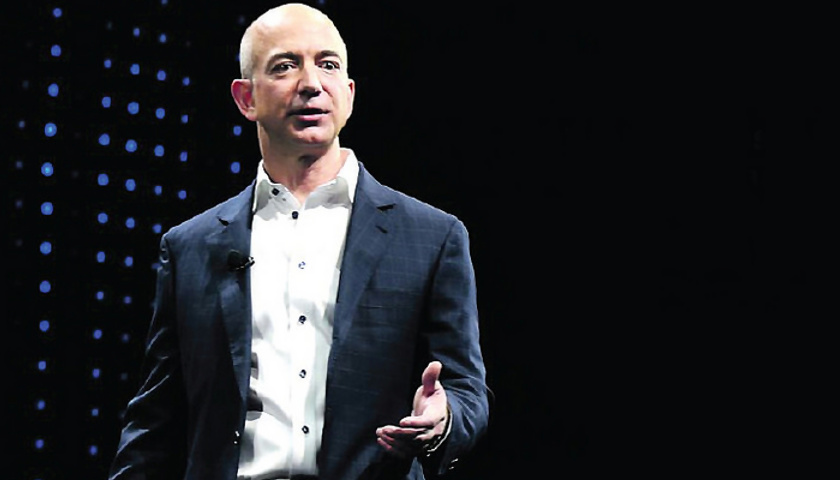 Amazon founder Jeff Bezos officially handed over the position of CEO to successor Andy Jassy on Monday, transitioning to the role of executive chair.

Bezos, whose stake in Amazon is worth roughly $180 billion according to the Associated Press, announced in a blog post his plans to step down from the chief executive officer position in February. Bezos said his new position as executive chair would allow him “to focus my energies and attention on new products and early initiatives.”

Amazon announced Tuesday that CEO Jeff Bezos is stepping down later this year and will become executive chair of the company.

Andy Jassy, who is the CEO of Amazon Web Services, will become Amazon’s new CEO when Bezos departs in the third quarter of this year from the CEO post.