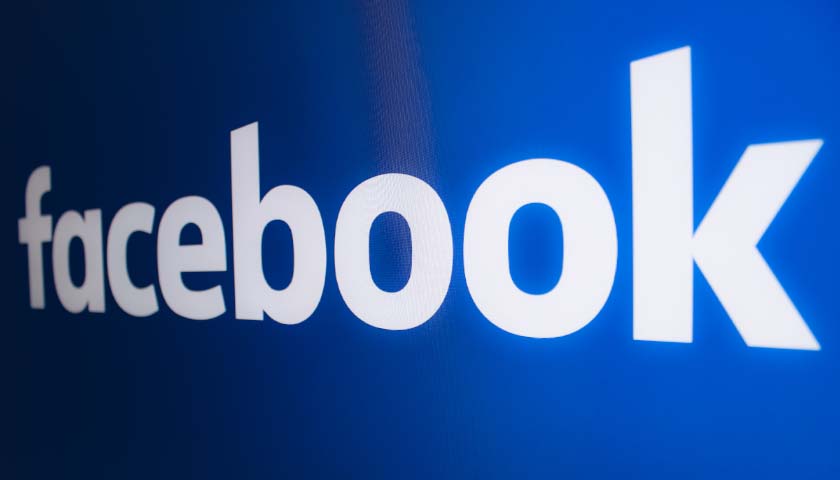 Facebook is facing backlash over several decisions in August that critics say indicate a lack of transparency, particularly regarding the problem of misinformation.

The tech company drew criticism after it published a report Saturday detailing the most widely-viewed content on the platform for the first quarter of 2021, showing that the most viewed news article was a factual story published by the Chicago Tribune about a doctor dying two weeks after receiving the Pfizer COVID-19 vaccine. Facebook had initially shelved the report and published data on the second quarter of 2021 instead, but released it following an investigation by The New York Times that revealed the tech company withheld the report due to fears it would seem like it was promoting misinformation. 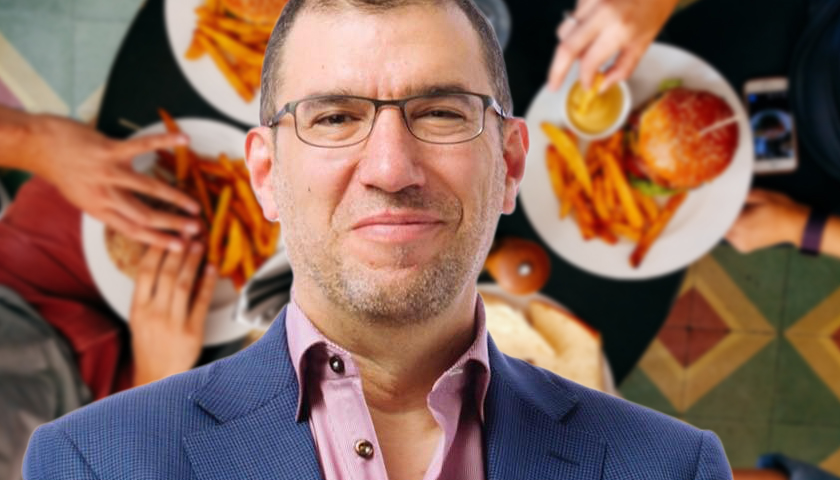 Andy Slavitt, who has been helping the Minnesota Department of Health to vaccinate school children, said in a Twitter thread that going to public events is not a constitutional right. Slavitt was a former Biden COVID Response Senior Advisor and worked in the Obama administration as the head of Medicare and Medicaid. 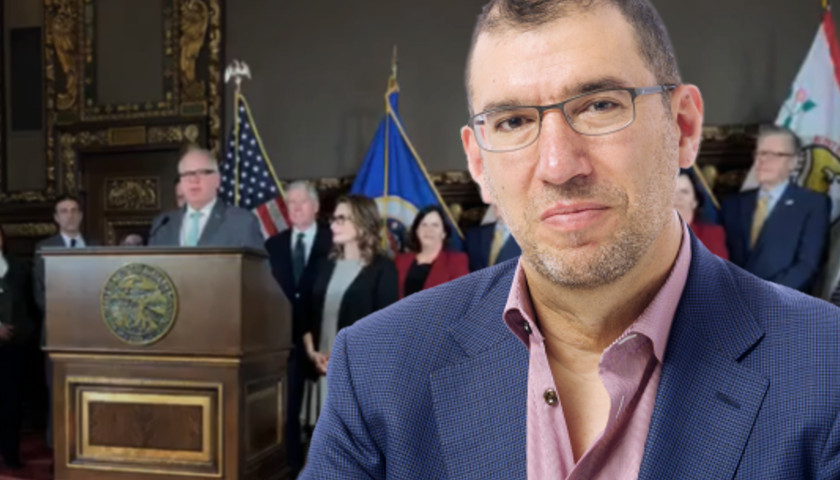 Andy Slavitt, the former acting administrator of the Centers for Medicare and Medicaid Services, said he urged Walz and Department of Health Commissioner Jan Malcolm to close “all of the bars to indoor service across the state of Minnesota” to prevent the spread of COVID-19.