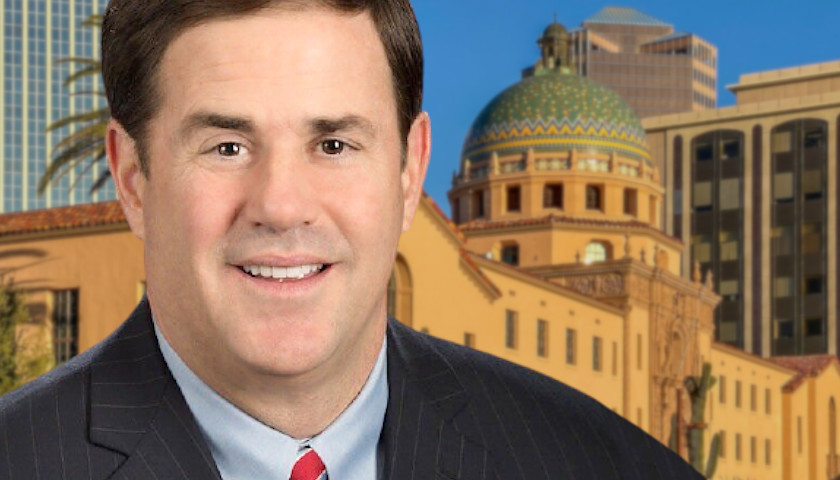 The City of Tucson initially backed off of mandating the COVID-19 vaccine after Arizona Attorney General Mark Brnovich issued a legal opinion declaring it was illegal, but Tucson has now reversed itself again with a new 4-3 vote by the Tucson City Council. Any Tucson employee not in compliance by December 1 will be fired. Gov. Doug Ducey tweeted that it was “unfathomable” and had his General Counsel Annie Foster send City Attorney Mike Rankin a stern letter.

“It’s unfathomable that after a year as tough as last, the Tucson City Council voted to FIRE unvaccinated city employees,” Ducey tweeted. “The state Legislature has spoken on this issue — they want Arizonans and their sincerely held beliefs to be protected from overreaching mandates.”