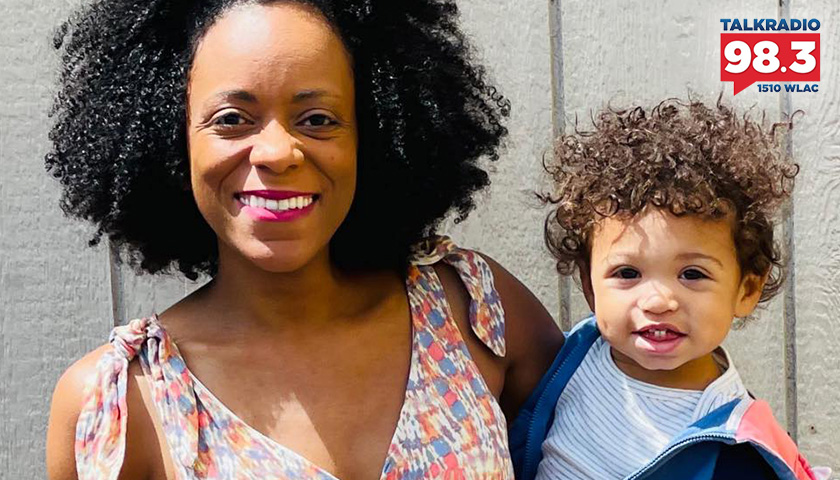 Tuesday morning on The Tennessee Star Report, host Leahy welcomed Christina Bennett of the anti-abortion non-profit Live Action to the newsmaker line to discuss her personal story as being a scheduled abortion and her 17 years of pro-life activism. 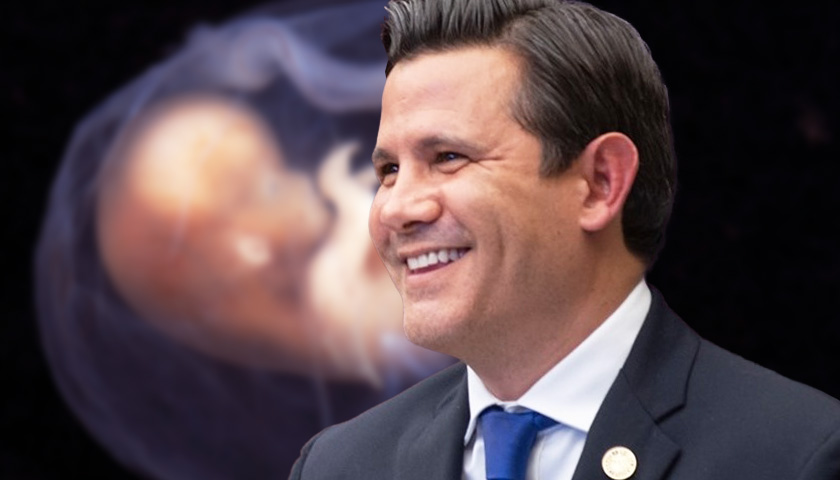 Florida State Sen. Jason Pizzo (D-Miami) floated the idea of protected abortion access by way of Florida’s constitutional amendment process. His tweet comes in the wake of the overturning of the landmark Roe v. Wade case last month by the Supreme Court of the United States (SCOTUS) in the Dobbs v. Jackson ruling.

The ruling from SCOTUS did not institute a federal ban, but allowed individual states to determine their own stance on abortion access. 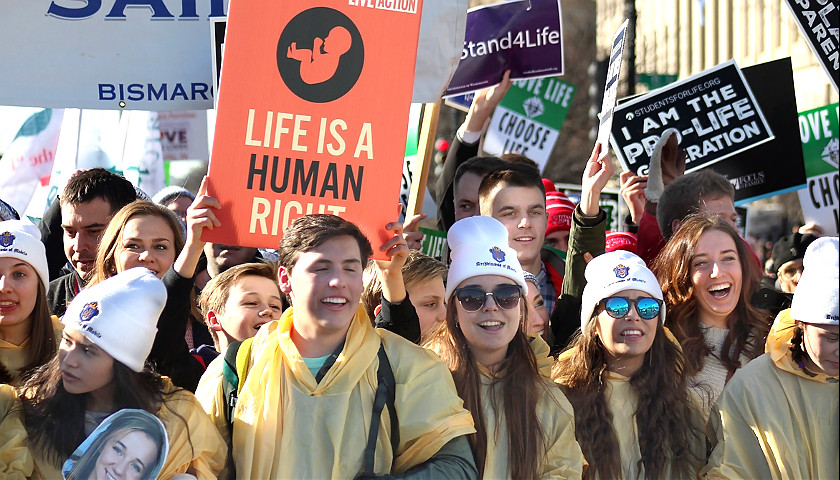 An advocate for the dignity and life of all human beings is calling out the hypocrisy she’s seen on Twitter this week, after the social media giant shared support for women everywhere — except for women who are pro-life. “We stand with women around the world to make their voices… 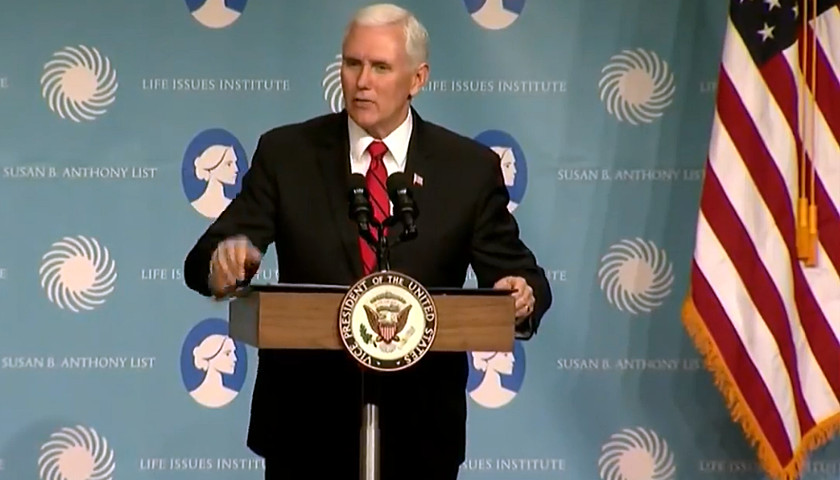 Vice President Mike Pence was the keynote speaker at the Susan B. Anthony luncheon in Nashville on Tuesday, where he said he truly believes that in our time, we will “restore the sanctity of life to the center of American law,” adding sagely, “But we have to do the work.” The event… 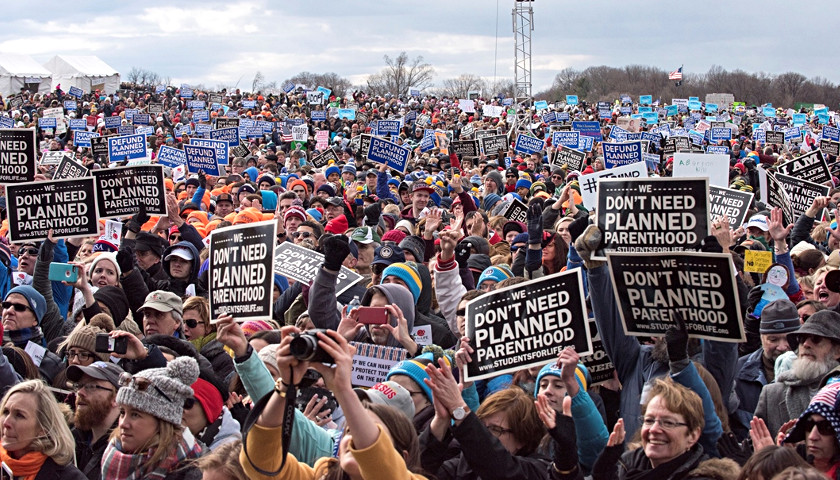 A majority of Americans – 56 percent – consider abortion to be “morally wrong” while 52 percent agree that an abortion “does a woman more harm than good.” More than three quarters of Americans would limit abortion to – at most – the first three months of pregnancy, a percentage…