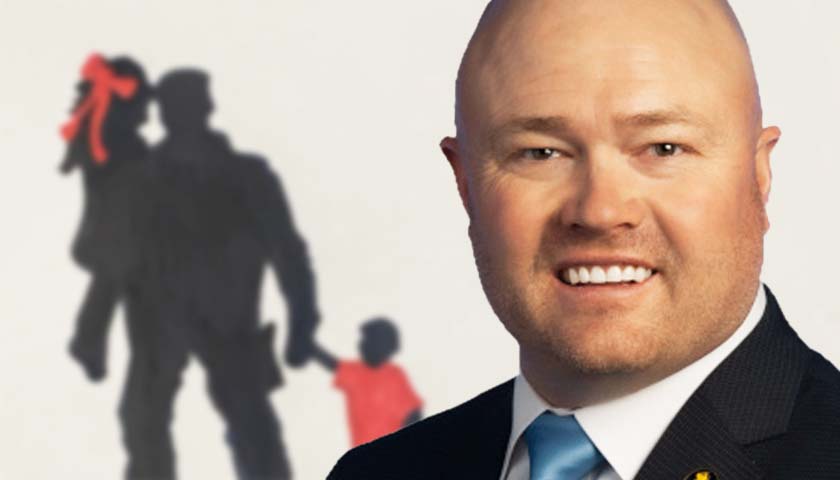 The Tennessee State House is set to consider a a resolution honoring and commending the Mission America Foundation, a Tennessee-based 501c(3) organization dedicated to fighting human trafficking, for the work they do. 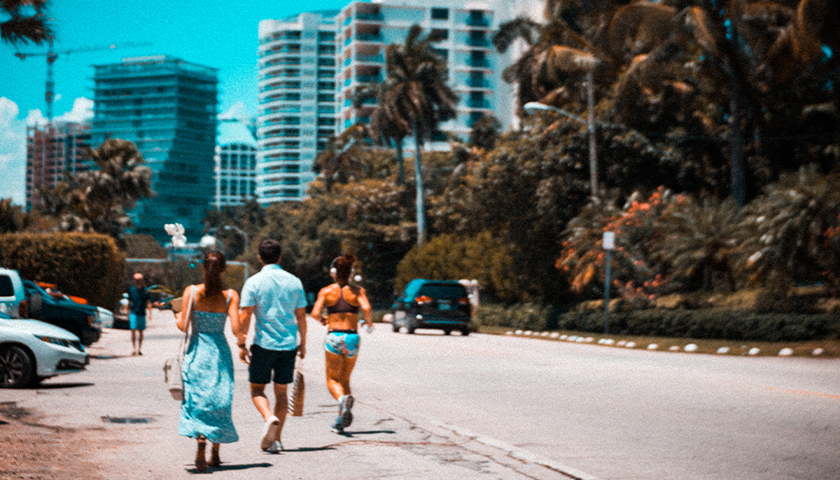 According to a new report by Shared Hope International and the Institute for Justice and Advocacy, the majority of states, 40 out of 50, and the District of Columbia received failing grades for their anti-child and youth sex trafficking efforts.