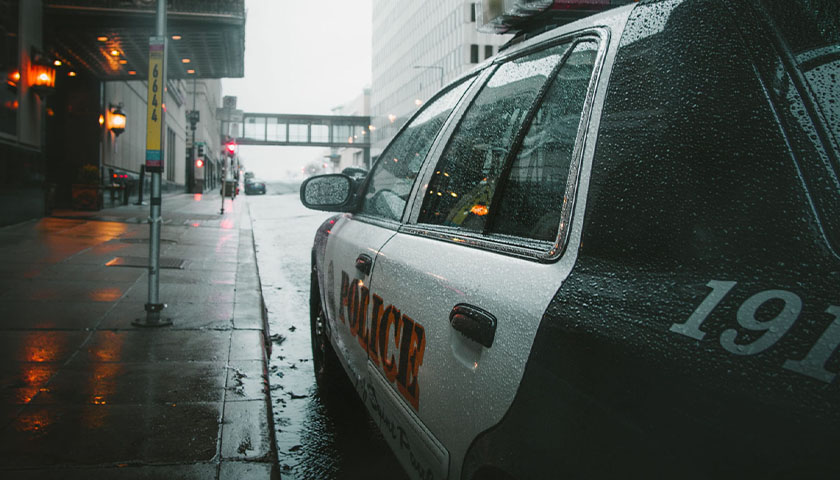 A St. Paul public safety committee recently called for a slew of operations to be moved out of the police department and into non-law enforcement divisions.

The St. Paul “Community-First Public Safety Commission” advised the city to “rethink” its response to certain service calls and provided specific measures to implement in traffic-stop scenarios. The commission was appointed by St. Paul Mayor Melvin Carter and is headed by the Citizens League, a nonpartisan and nonprofit organization.

The commission’s recommendations call for ending the practice of pulling people over for “motor vehicle repair notices” and “other moving violations.” Instead, police should “utilize a mailed citation,” according to the commission. Repair notices include broken lights, turn-signal malfunctions, and expired tabs, to name a few. 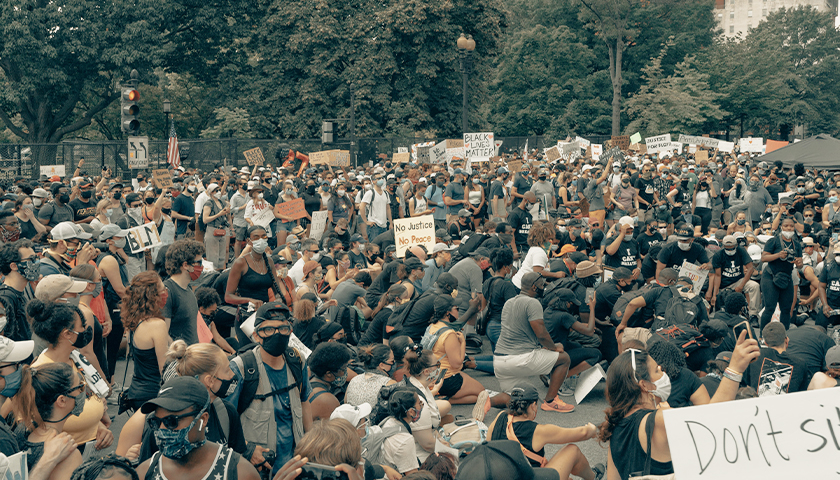 The upswing of violent crime, including homicides, coincided with the protests, increased anti-police sentiment among Americans and declining morale in police departments, which have since struggled to recruit new officers. The number of murders alone increased by 36.7% in 2020 compared to 2019, according to public information compiled by data analytics reporter Jeff Asher.

“We are definitely at a critical manpower shortage here,” Louisville police union spokesperson Dave Mutchler told the Daily Caller News Foundation last week. “The climate that we all find ourselves in right now is a lot more demanding and stressful on officers.”