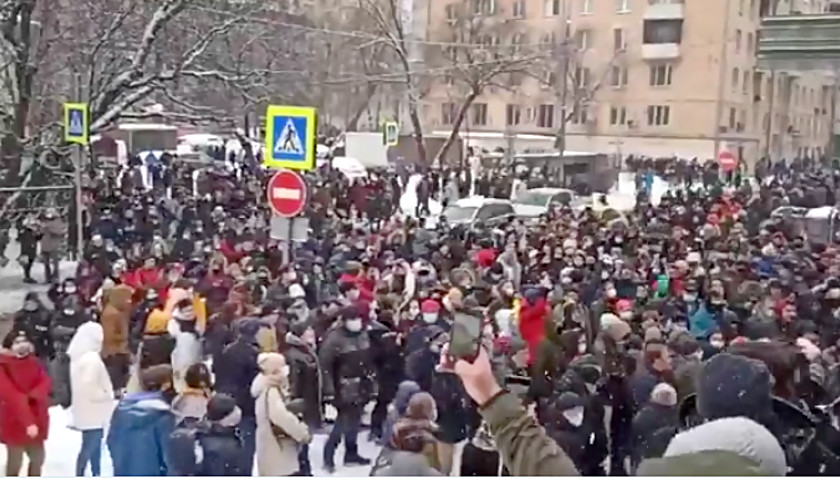 Over 4,000 pro-democracy protesters gathering in support of Alexi Navalny, a vocal Kremlin critic, have been detained by Russian police since the beginning of last weekend, according to local media and pro-democracy organizations.

The arrests have occurred across the country, from European cities like Moscow and St. Petersburg to far-eastern cities like Vladivostok, according to Russian monitoring groups, BBC reported.