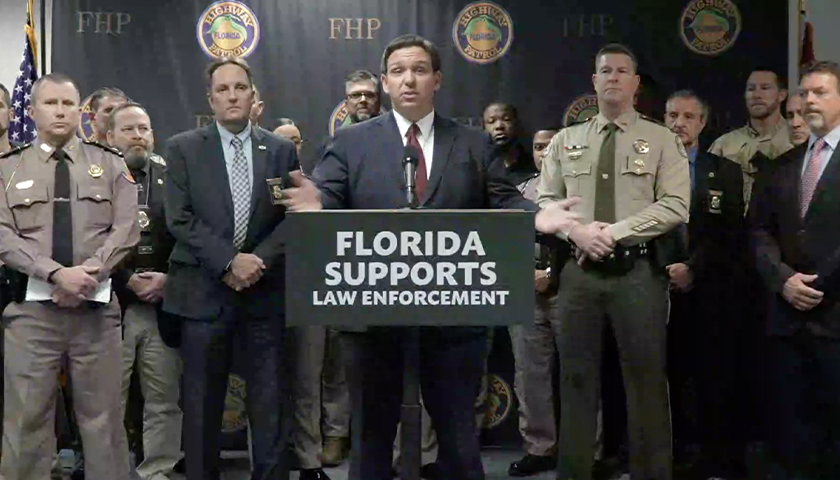 In a press conference Monday, Florida Gov. Ron DeSantis (R) is proposing raises and bonuses for law enforcement officers and first responders as part of his budget hopes ahead of the 2022 Florida legislative session. 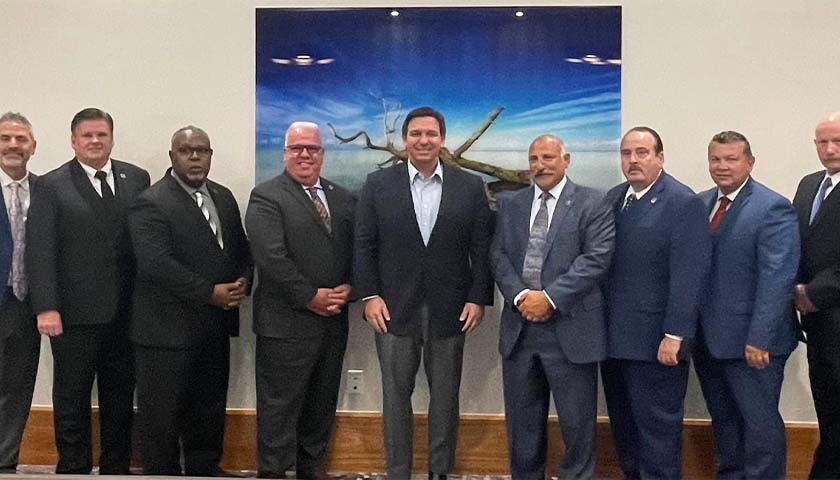 The Florida Police Benevolent Association (PBA), the largest police union in the state, announced they are endorsing Florida Gov. Ron DeSantis for his 2022 gubernatorial reelection bid. The PBA represents more than 30,000 law enforcement and corrections officers. 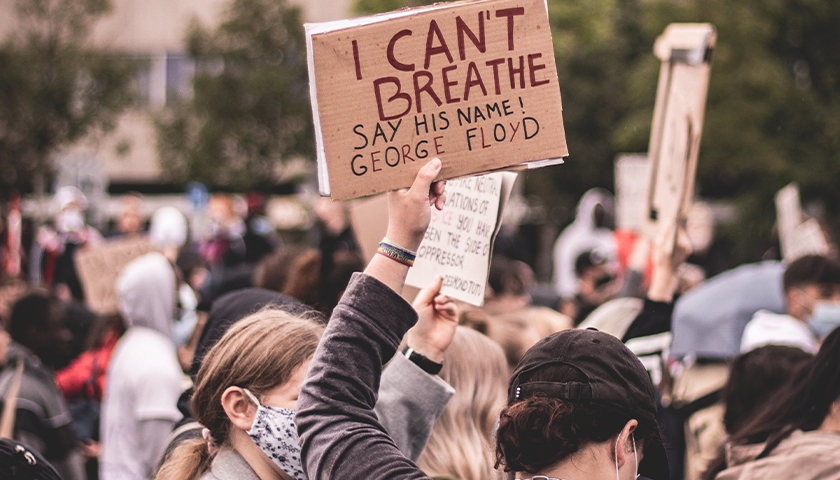 U.S. District Judge Mark Walker has issued a preliminary injunction against Florida’s “anti-riot” law, at the request of the plaintiffs who have filed suit against the state. Walker called the law unconstitutional and could be a “a trap for the innocent.”

The law, originally known as HB 1, was signed into law by Florida Gov. Ron DeSantis as a response to last year’s riots engulfing major American cities in the wake of the George Floyd incident. 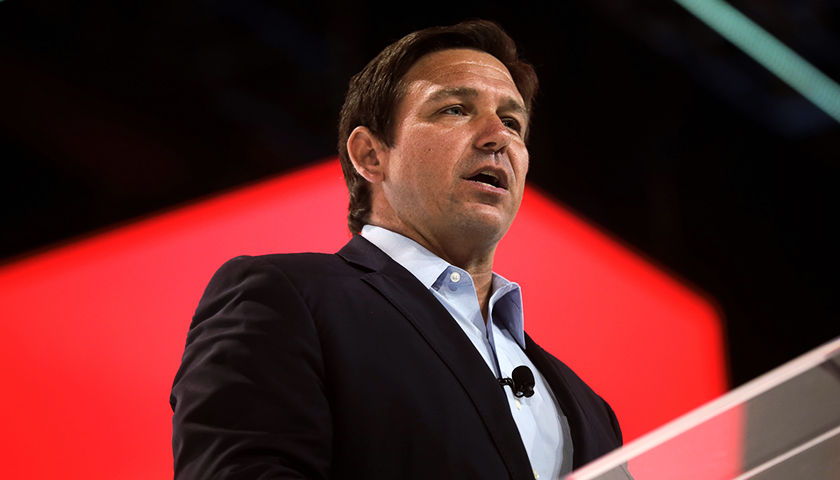 Governor Ron DeSantis has been criticized for being hypocritical for the lack of enforcement of the “anti-riot” law against Cuban protesters who marched on multiple highways in Florida.

Given the fact that the new law made it a felony offense to block traffic while protesting, multiple African American leaders saw the lack of arrests as “selective enforcement” by DeSantis and law enforcement.