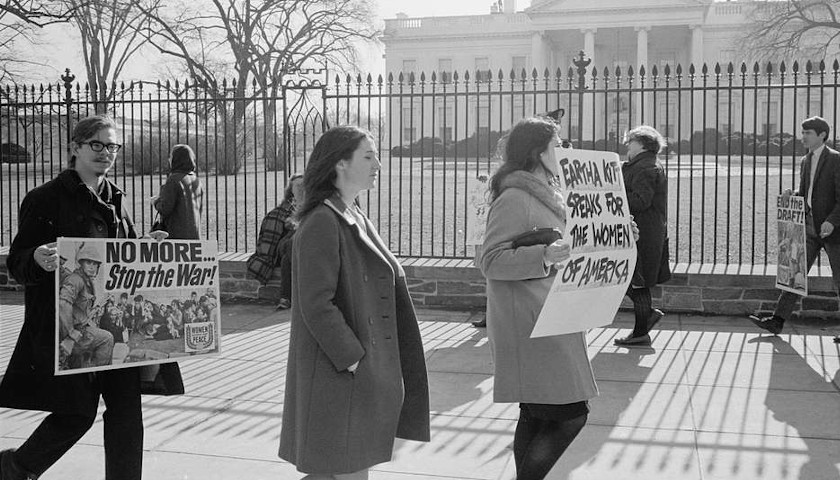 After three generations the anti-war tendency within America’s oldest political party has been thoroughly alienated from its leadership and rendered impotent. The absence of this political failsafe means that America’s destructive overseas interventionism is less accountable than ever.

As the 1968 presidential election cycle kicked off there was little reason to suspect that Lyndon Johnson would not continue to serve as president. He had succeeded to the office following the much loved and mourned John F. Kennedy after his assassination in 1963 and won in such a landslide in 1964 that he was immediately able to undertake a raft of ambitious new programs known as the Great Society.