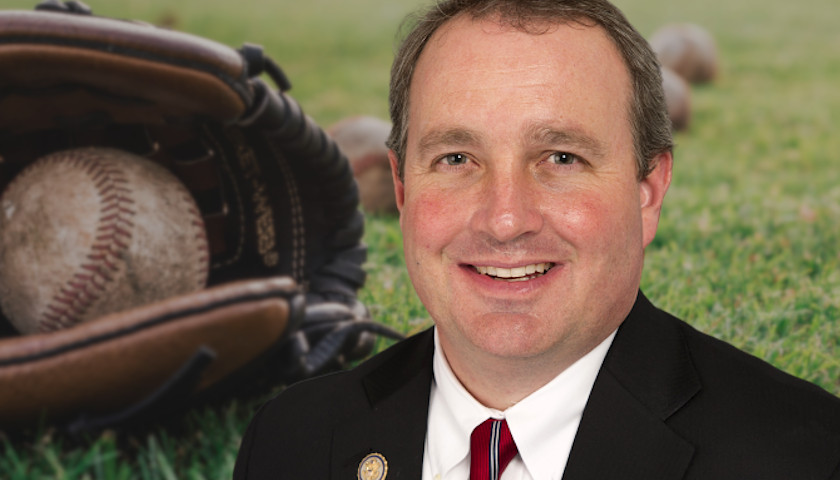 The MLB announced on Friday its intent to move the 2021 All-Star game out of Georgia over that state’s recent package of election reforms that included voter I.D. requirements and other security measures.