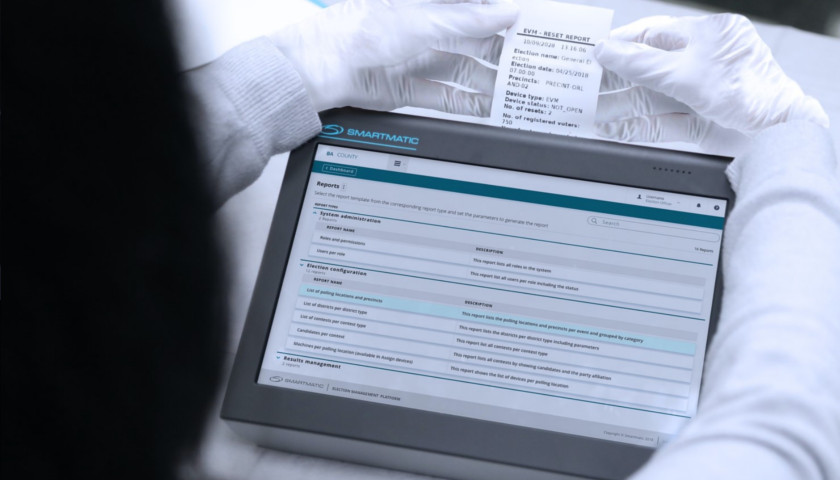 Smartmatic, a voting technology company that Trump’s lawyers have called out from the Nov. 3 election, has been linked to allegedly fraudulent elections in the Philippines and socialist Venezuela, foreign outlets have previously reported.

Sidney Powell, President Donald Trump’s election lawyer, spoke to Fox News’ Maria Bartiromo on Sunday on the many legal challenges that are active in several states and concerns about Smartmatic and Dominion Voting Systems, The Tennessee Star reported.