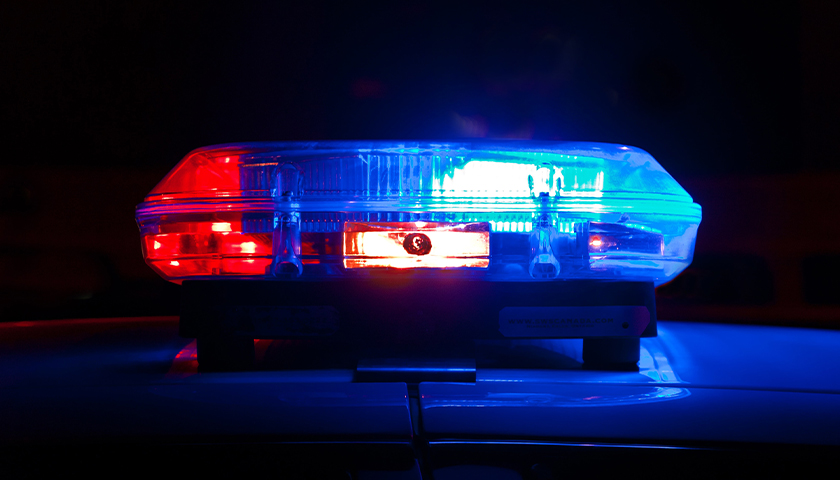 The Austin Police Department is warning it won’t be responding to non-life threatening 911 calls.

Starting Friday, Austin’s sworn police officers will no longer be responding in person to non-emergency calls because of severe staffing shortages, APD announced.

The announcement comes after the Harris County Sheriff’s Deputies Organization in Houston warned residents that if they were “robbed, raped or shot” to “hold their breath and pray” because they might not have the personnel to respond.

The Austin no-response announcement includes vehicle collisions with no injuries and burglaries no longer in progress or where the suspect has fled the scene. Instead of calling 911, residents are being told to call 311 to file a non-emergency police report.