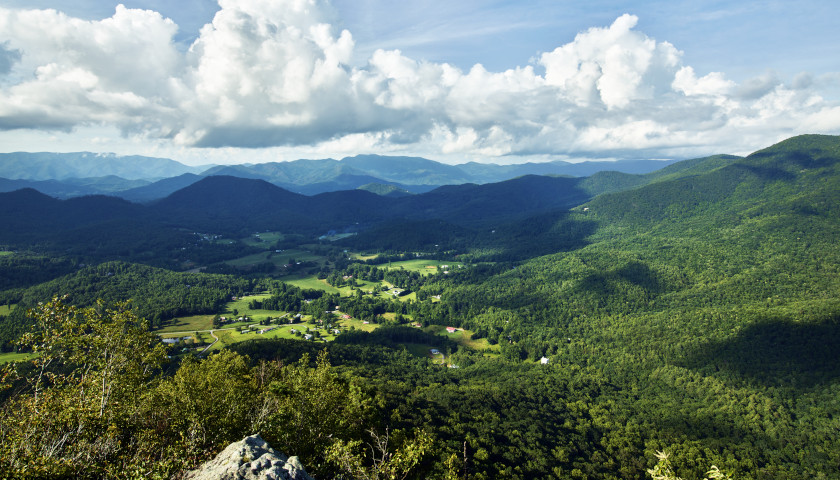 The spending was approved as part of the $1.2 trillion federal Infrastructure Investment and Jobs Act, which became law in 2021.