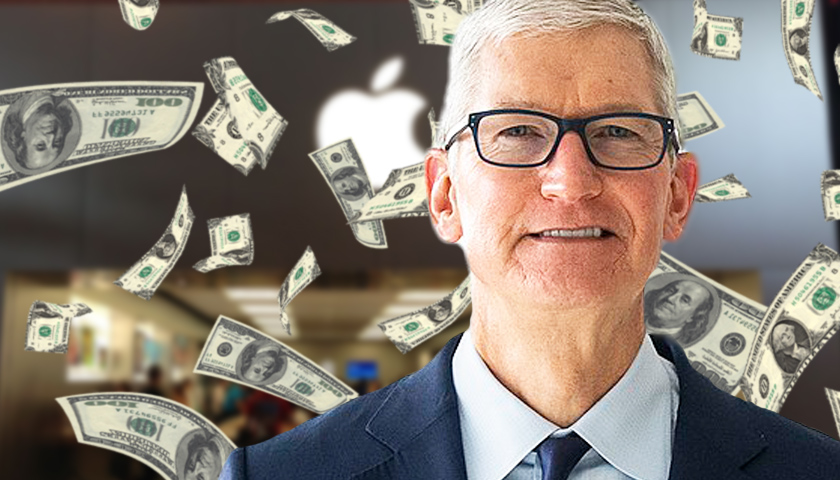 Cook’s $3 million base salary remained stable in 2021, but he received a $12 million bonus for hitting Apple’s financial and environmental sustainability goals, $1.39 million in other compensation and $82.35 million in stock awards. 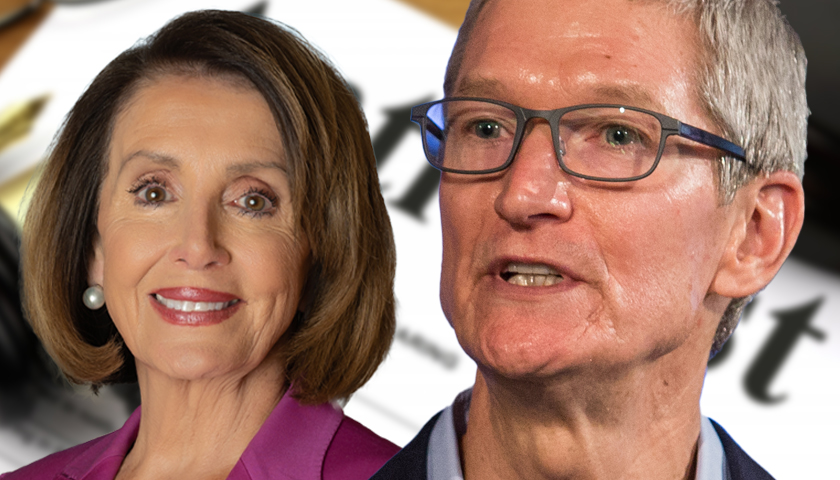 Lawmakers introduced a series of antitrust bills that target Facebook, Apple, Google and Amazon, The New York Times reports. The legislative efforts seek to rein in the tech companies by addressing alleged anti-competitive practices and by curbing monopoly power, according to a report by CNET.

Pelosi pushed back on Cook’s warnings, asking him to name specific policy objections, two sources with knowledge of the conversations told The New York Times.