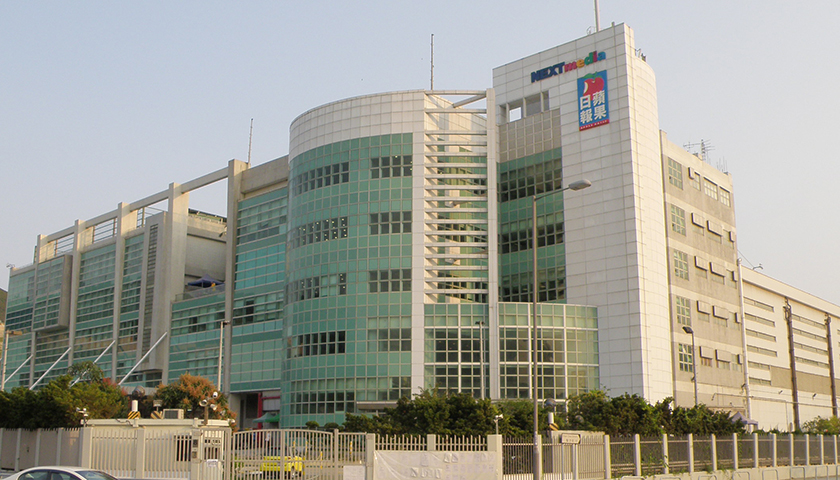 Hong Kong’s pro-democracy newspaper, Apple Daily, sold out all 1 million copies of its final edition by 8:30 a.m. Thursday, according to the Associated Press.

The newspaper has been a frequent critic of Chinese and Hong Kong authorities trying to suppress democratic sentiment and the freedoms of the semi-autonomous city, the AP reported. The newspaper was forced to close its doors after it said police froze $2.3 million of its assets, searched its office and arrested five executives and editors last week for alleged foreign collusion, in violation of Beijing’s national security law.

The arrests were the first time the law has been used against journalists for their work, the AP reported. Apple Daily was the last pro-democracy print newspaper in Hong Kong. Its owner, Jimmy Lai has been arrested multiple times and sentenced to 14 months in prison for involvement with the pro-democracy demonstrations.