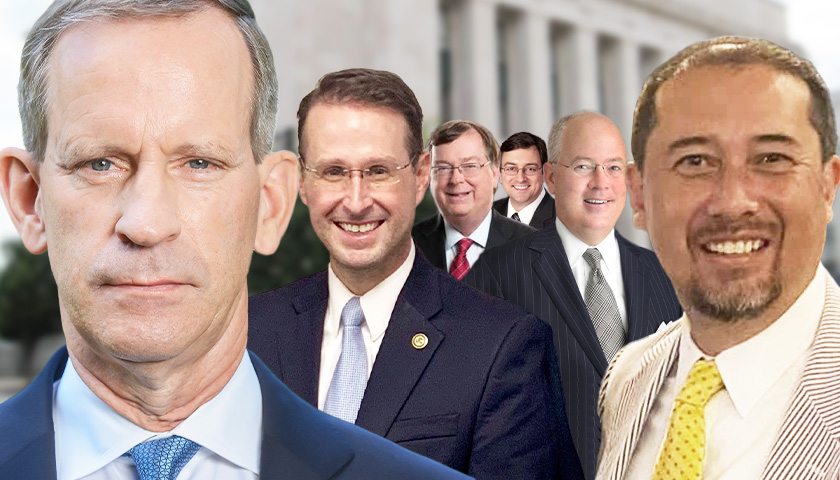 The Tennessee Supreme Court has released the complete list of individuals that elected to apply to become Tennessee’s next Attorney General.

In total, six individuals elected to position themselves for the vacancy. Several applicants already serve in state government in some capacity. Others include a law professor and a private attorney.