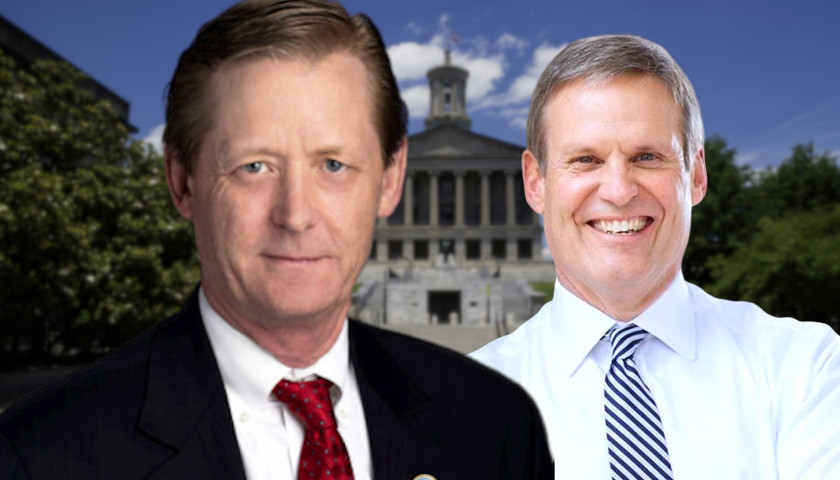 State Representative Bruce Griffey (R-Paris) sent a letter to Governor Bill Lee on Friday questioning why Tennessee was not sharing data with the U.S. Census Bureau that would help estimate the number of illegal aliens living in Tennessee.

The issue arises out of President Trump’s memorandum this week to the Secretary of Commerce that excludes illegal aliens from the apportionment of the U.S. House of Representatives that follows the decennial census.