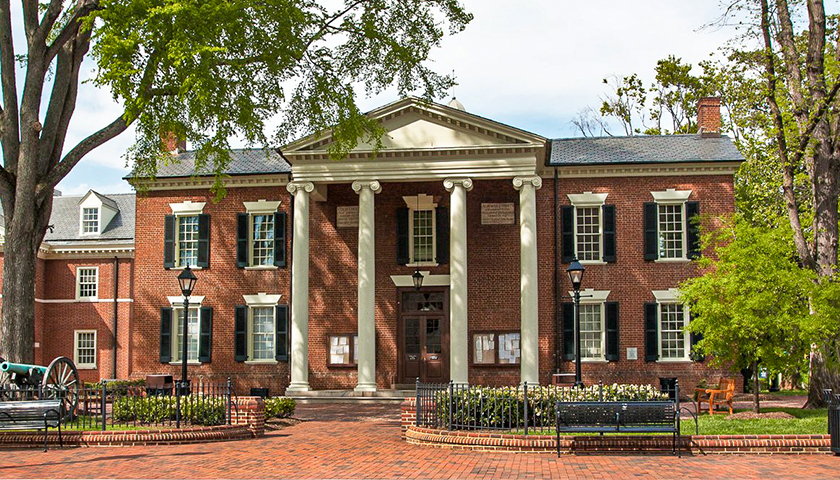 The Albemarle County Board of Supervisors voted unanimously on Wednesday to adopt a ban on firearms on county property, including buildings and parks. It does include an exception for carrying firearms secured in a container inside a private vehicle, but the board chose not to extend that to boats or allow concealed carry in parks. The Board previously considered the ordinance in July, but postponed a decision amid questions of how to handle concealed carry and firearms in vehicles.

Supervisor Diantha McKeel expressed concern about the proliferation of firearms. She said, “I am supportive of what we’re doing. I think it brings safety to our community. But we have compromised, I believe, made some good compromises for those members of our community who carry guns for whatever reason legally and want the ability to leave them in their vehicles.”