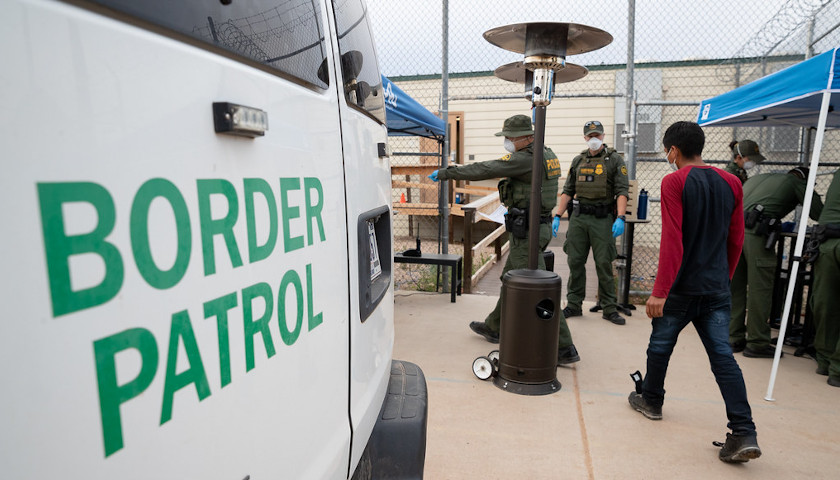 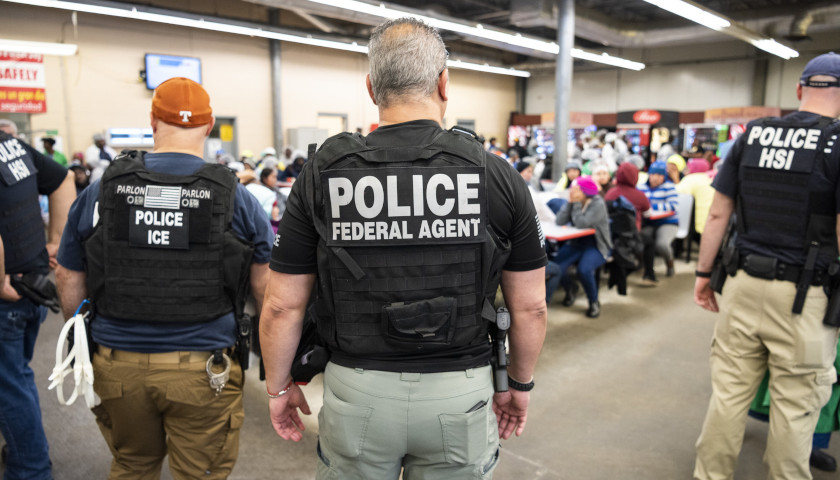 Immigration and Customs Enforcement officials performed a record low number of deportations in April despite illegal border crossings occurring at a 20-year high, according to the agency.

Immigration and Customs Enforcement (ICE) officials deported 2,962 immigrants in April, a 20% decline from March, an agency spokesperson told the Daily Caller News Foundation Wednesday. The April numbers mark the first time the agency has deported less than 3,000 individuals in one month since the beginning of ICE’s records, The Washington Post first reported.