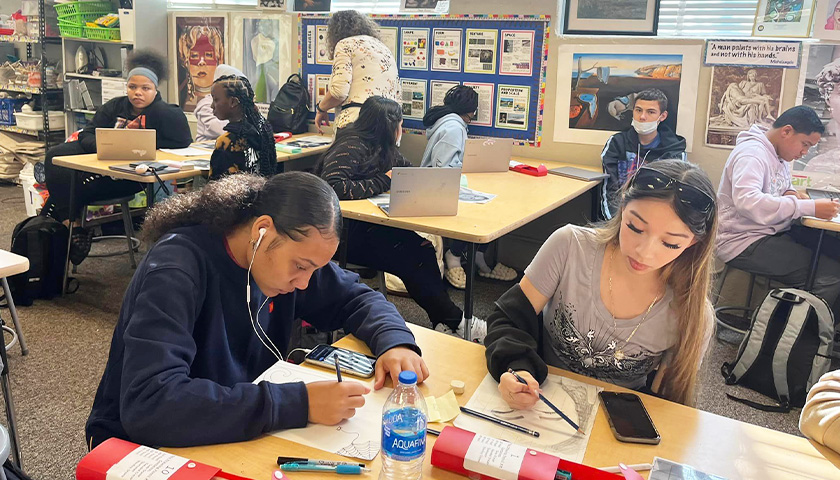 Liberal groups aligned with the Washington consulting firm Arabella Advisors have spent over $1 million to support attacks on school choice in Pennsylvania, joining public employee unions that have pumped tens of thousands of dollars into targeting charter schools.

An organization called Education Voters of Pennsylvania has published a series of articles and reports critical of the state Legislature’s funding of charter schools in general and so-called cybercharter schools in particular. 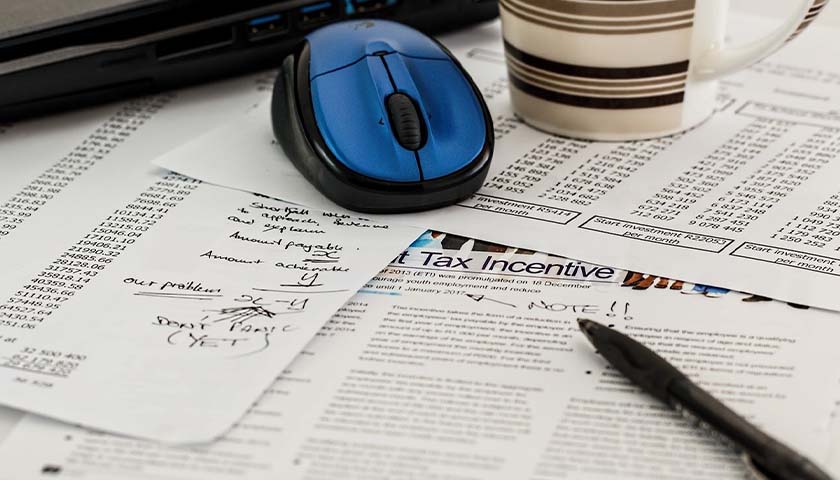 The leader of a conservative watchdog group said Arabella Advisors, a Democratic dark money juggernaut, had security remove her from their office on Monday morning after she made an in-person request for nonprofit tax documents Arabella is legally required to provide.

Arabella has been called the “mothership” behind a network of Democratic dark money nonprofit groups that have raised a combined $3 billion from mostly anonymous donors as of 2019. Arabella’s dark money network includes the Sixteen Thirty Fund, which funneled millions into a left-wing effort to stop Supreme Court Justice Brett Kavanaugh’s confirmation in 2018, and the New Venture Fund, which helped bankroll a group that launched a local news network in 2019 that, according to Bloomberg, functions as “political instruments designed to get them [readers] to vote for Democrats.” 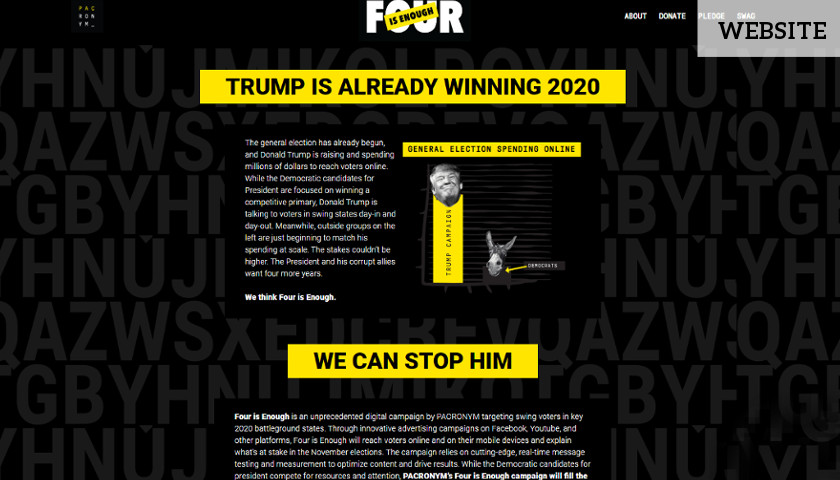