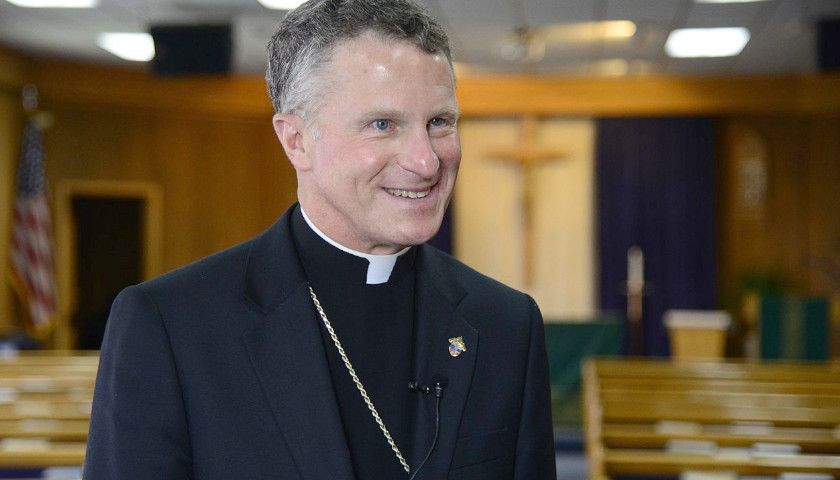 The newly elected head of the United States Conference of Catholic Bishops (USCCB) said last week following his election he maintains the assertion that a relationship exists between the clergy sex abuse scandal and homosexual priests ordained in the Church.

Archbishop Timothy Broglio, the Archbishop of the Military Services, said in a press conference he continues to stand by his 2018 statement in which he stated the issue of homosexual priests is “certainly an aspect of the sexual crisis that can’t be denied,” LifeSiteNews reported.