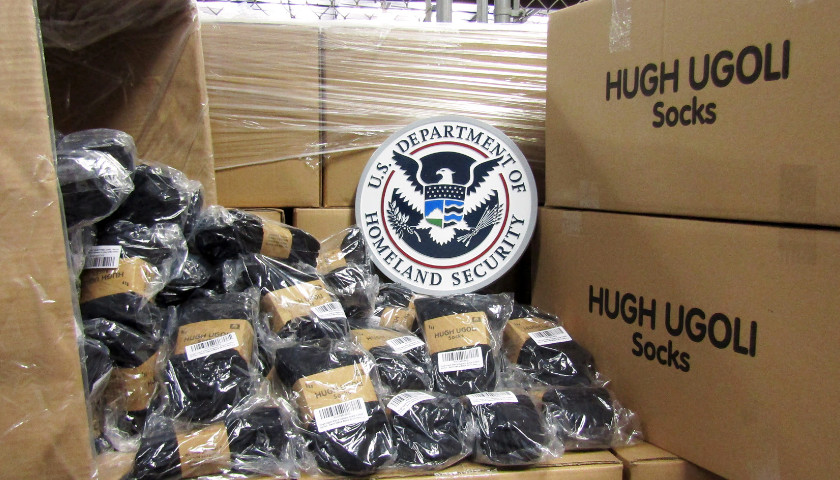 Federal law enforcement has seized another load of counterfeit diabetic socks at the Area Port of Norfolk-Newport News. The 165,707 pairs of socks in the seizure would be worth more than $2.6 million in manufacturer suggested retail price if they were legitimate. 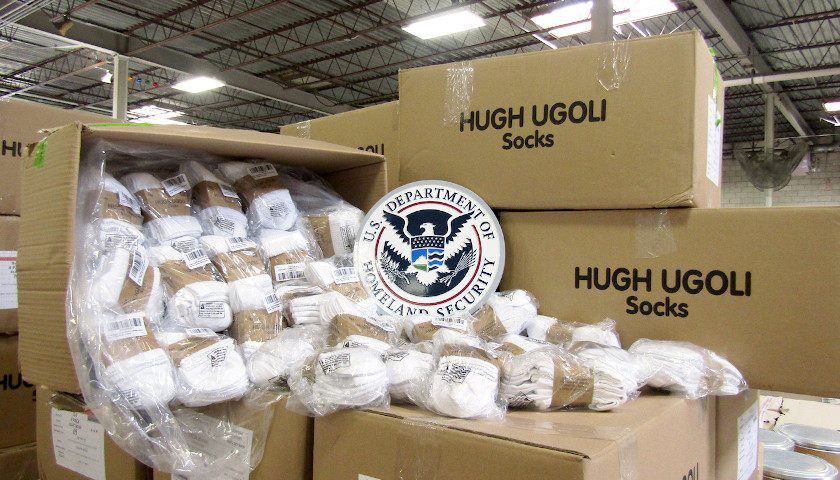 U.S. Customs and Border Protection (CBP) officers at the Area Port of Norfolk-Newport News seized 118,566 pairs of “counterfeit cotton foot coverings” — diabetic socks worth about $1.9 million in retail if they were authentic.

CBP officers “certainly do not suffer from cold feet when it comes to enforcing intellectual property rights laws,” a CBP press release quipped.