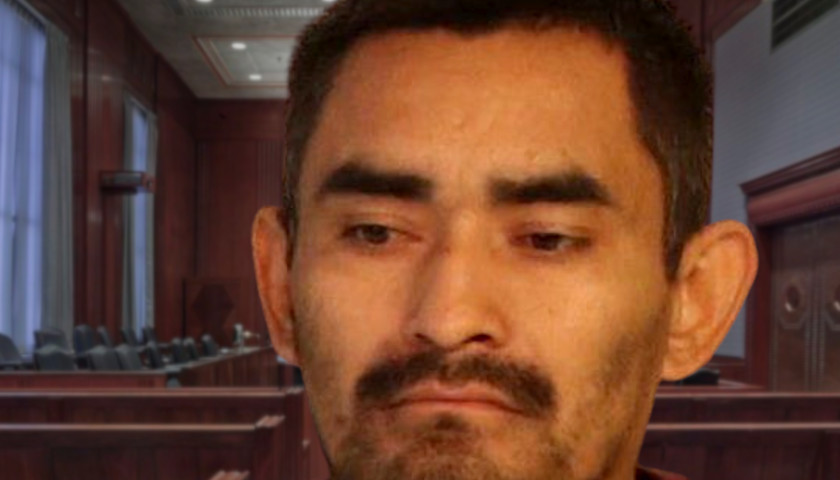 This, according to a press release that staff at the U.S. Attorney’s Office for the Western District of Tennessee published on their website.