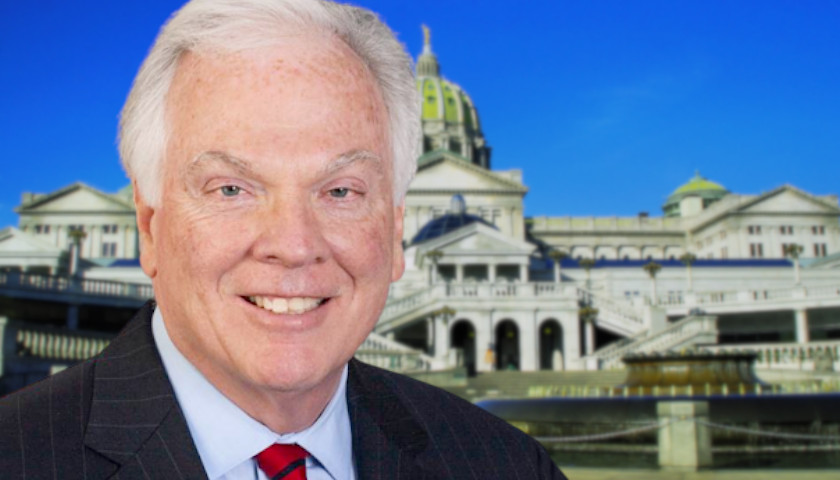 A measure proposed in the Pennsylvania House of Representatives this week would require the administering of pain medication to an unborn child before an abortion is performed.

State Representative Tim Bonner (R-Grove City) circulated a memorandum asking other representatives to back his upcoming bill which would instruct abortion doctors to dispense pain relief to a fetus if the organism has gestated for longer than 15 weeks. Bonner suggested his bill would not affect the legality of ending a pregnancy and entreated lawmakers on both sides of the abortion issue to join him in sponsoring the legislation.