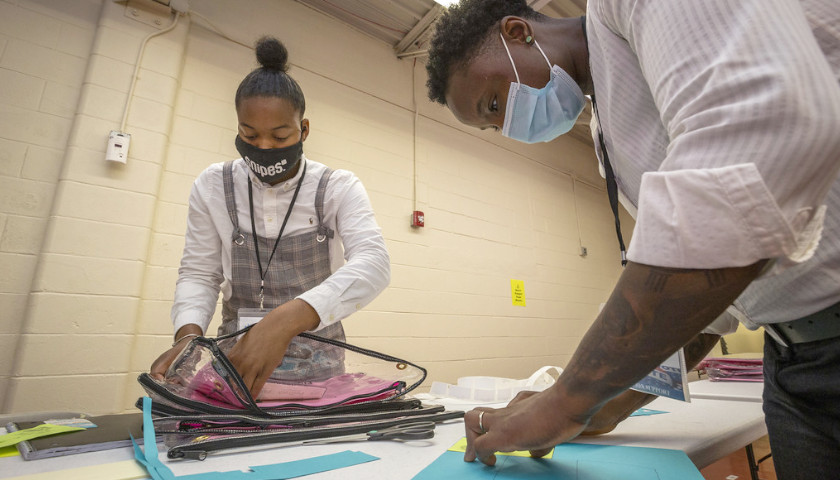 A judge granted a temporary restraining order on Tuesday against an election watchdog group, setting back efforts to enforce election integrity in a crucial swing state.

According to Politico, U.S. District Court Judge Michael Liburdi has forbidden the group Clean Elections USA from getting too close to ballot drop-boxes. Liburdi had previously refused to implement restrictions on ballot-watchers, but allowed the group Arizona Alliance for Retired Americans to make another case as to why such poll-watchers should have certain limitations placed on them.