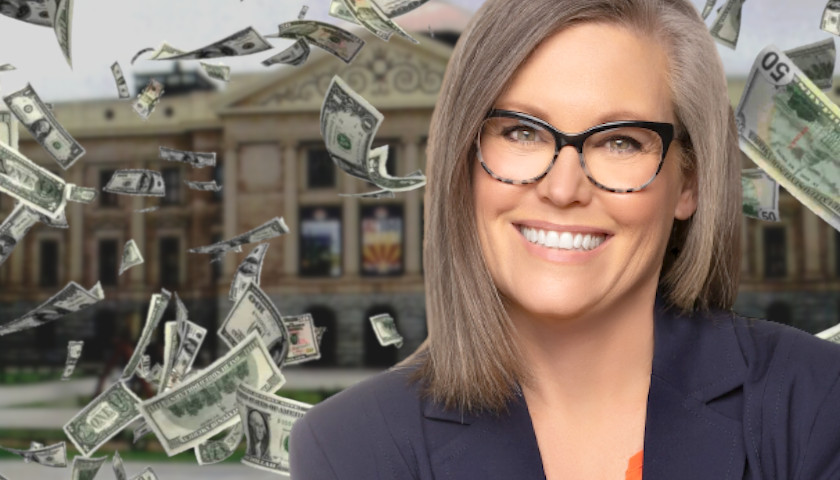 During a recent Arizona Chamber of Commerce gubernatorial candidate forum, Democratic Secretary of State Katie Hobbs, who is running for governor, said she would not raise taxes as governor. When asked by ACC President and CEO Danny Seiden if she would raise taxes, Hobbs responded, “Absolutely not. I am pro-growth.” She pointed out that raising taxes requires a two-thirds vote in the Arizona Legislature, which would make it difficult.

Instead, Hobbs said in a new ad that she will cut taxes to help Arizonans deal with inflation; cutting income taxes for 800,000 families and exempting diapers, baby formula, and over-the-counter medicine from sales tax. However, in 2015, she voted against HB 2001, which indexed the Arizona income tax for inflation. 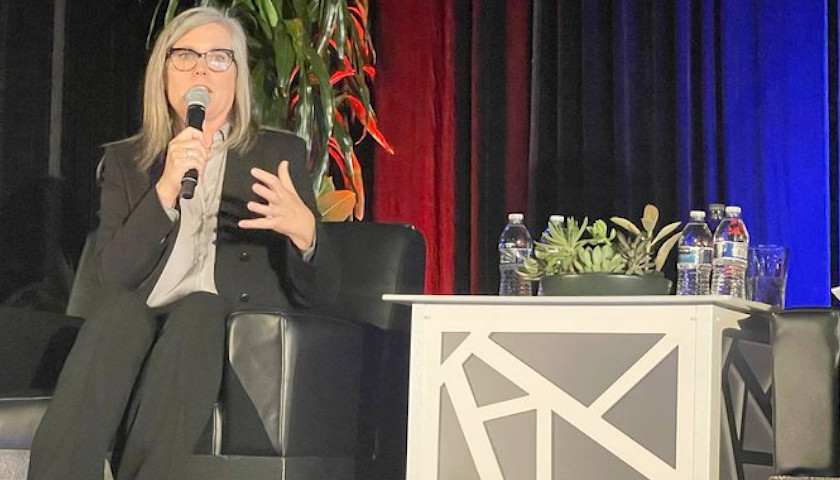 At a Wednesday night Chamber of Commerce event, the Democrat Party’s nominee for governor of Arizona refused to take the stage with Republican nominee Kari Lake.

“I was supposed to be up on stage with [Katie Hobbs] at this Arizona Chamber of Commerce forum. Instead, I’m watching from the Audience because she’s a coward. I’ll be speaking next, stay tuned!” Lake said on Twitter during the event.