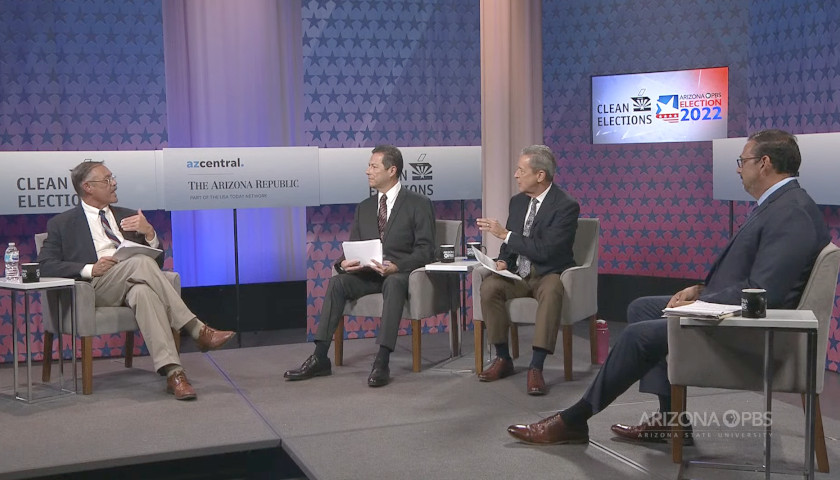 Finchem said in his opening statement that he is running due to what’s happened to the office under the current officeholder, Democratic Secretary of State Katie Hobbs, who is running for governor. He said he wants to “restore honor, integrity, and security” to the position. “It’s not up to the secretary of state to make the law, they enforce the law that’s already laid down.” In addition to other controversies, Hobbs has been involved in a high-profile legal dispute with Arizona Attorney General Mark Brnovich for making changes to the state’s Election Procedures Manual that Brnovich asserts are outside of her authority. 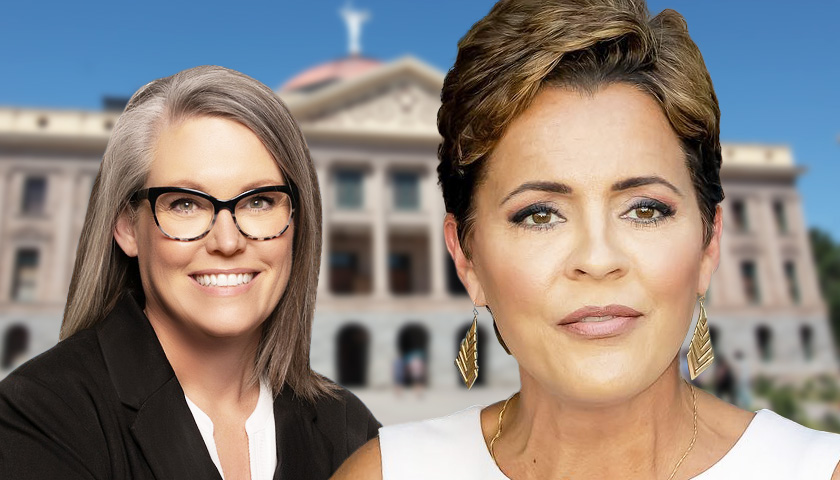 “It’s becoming clearer everyday that Hobbs’ strategy is to hide from me, the Press, and Voters throughout the entirety of this campaign and run out the clock on the people of Arizona. Fortunately, the Clean Elections Commission refused to play inter her game and voted down her proposal for a town hall safe space,” said Lake. ” I will take part in the debate format that I already agreed to, and if Katie Hobbs grows a spine between now and October 12th, she is welcome to join me!”