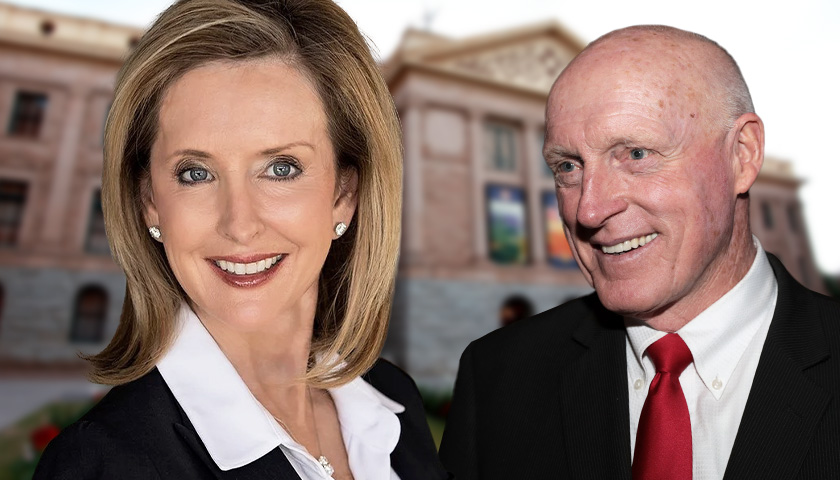 The Republican Legislative Victory Fund (RLVF), a PAC which is run by Camelback Strategy Group (CSG), filed a campaign finance report this past week revealing that between the middle of July and the end of September, they raised over $1,606,795, but only about $7,000 ended up being spent to help Republican candidates. Instead, the RLVF spent about $735,000 on operating expenses for consultants, fundraisers, accounting, polling, etc.

Other than $7,398.45 for flyers/handouts/door hangers for one candidate, RLVF’s only expenditures helping candidates during this crucial point of the primary race and the beginning of the general race was $5,619 each for campaign websites. Maricopa County Republican Committee Member at Large Brian Ference, who designs websites for a living, told The Arizona Sun Times, “$5,619 for a simple website is considerably overpriced in the Arizona market. I have created dozens of political sites including candidates and the most a candidate should be paying is $2,000-$3,000 for a simple campaign website.”