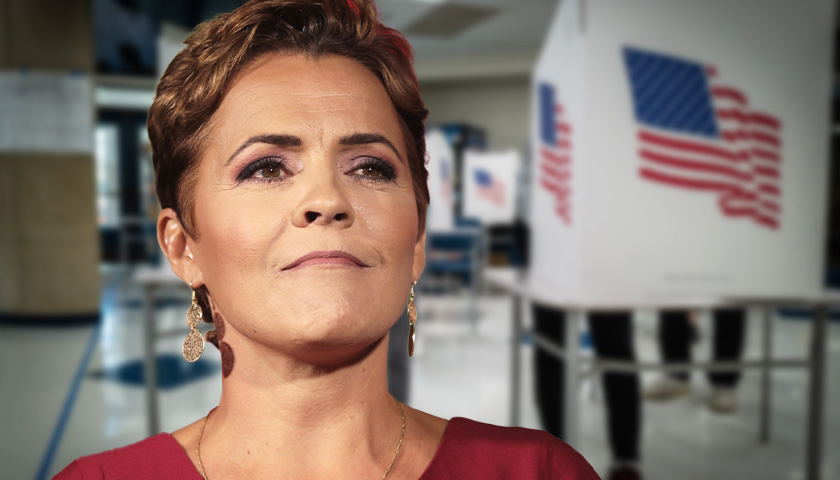 “We had 34,000 votes that were counted two, three or four times, 740,000 ballots with no chain-of-custody. They shouldn’t have even been counted, and it goes on and on. The wrong paper stock was used,” she added.