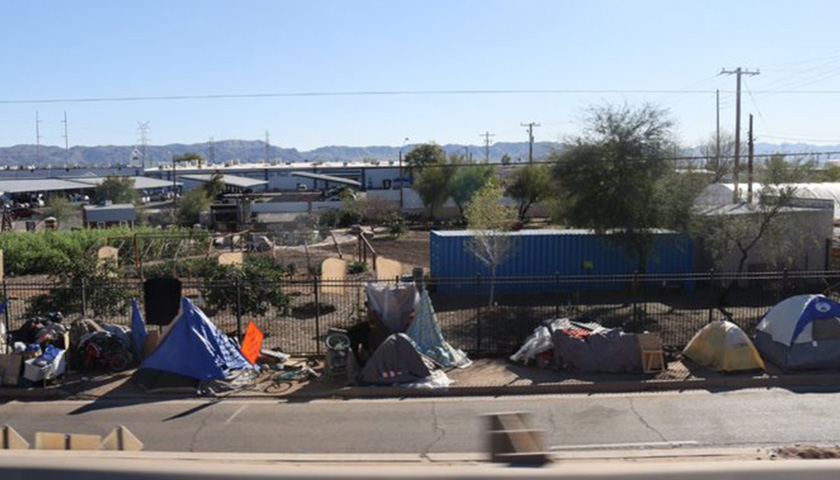 The Arizona-based Goldwater Institute (GI) filed an amicus brief in the Superior Court urging an injunction blocking the City of Phoenix from any activity that would maintain a large homeless encampment known locally as ‘The Zone.’

“City leaders have been shunting homeless people into The Zone, and police have reportedly been ordered to take no action to protect the innocent property and business owners located in the area,” said the GI in a statement shared with the Arizona Sun Times. “Hardworking Phoenicians should be able to rely on the public services their tax dollars pay for—and their elected officials owe them a duty to enforce the laws.”