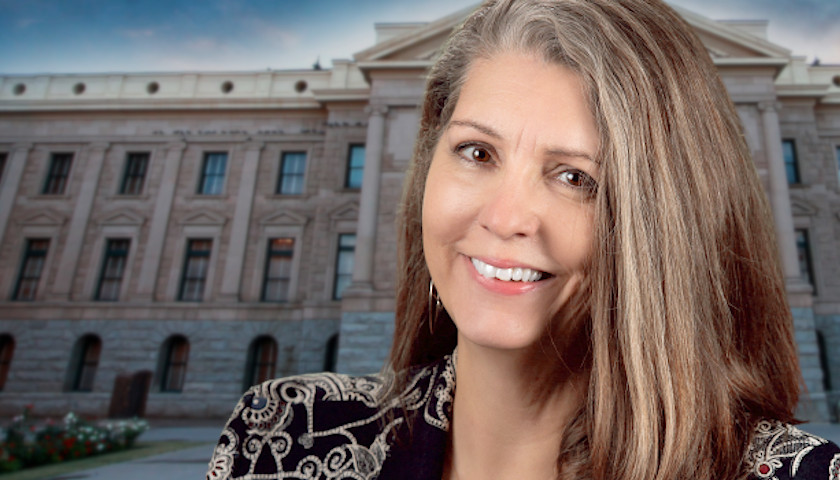 Arizona’s House Democrats called for action on specific bills they have sponsored that remain in limbo in the state legislature.

“House Democrats called on Republican Leaders to finally show the courage to make our communities safer,” a Thursday press release said. “In the wake of the violent massacres in Buffalo, New York, and Uvalde, Texas Democrats again called for action on nearly a dozen common-sense gun violence prevention bills that have gotten a hearing this session or for the past several years.” 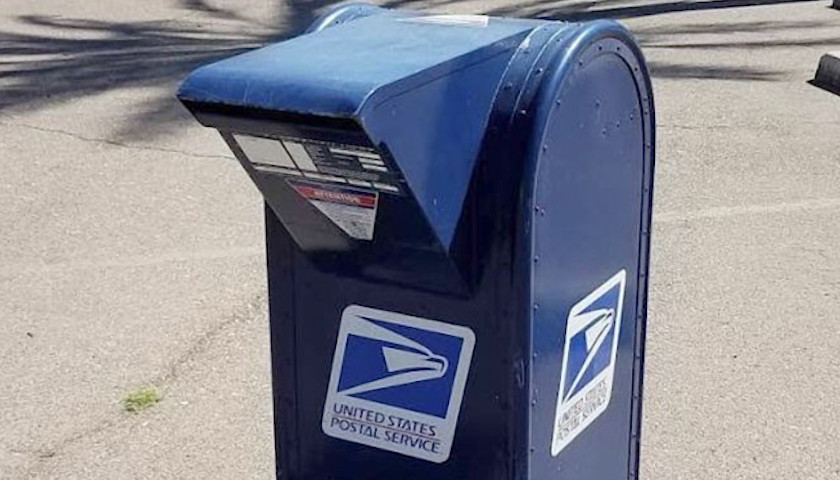 In an attempt to justify universal mail-in voting, Arizona Democrats Thursday downplayed the ongoing issue with mail theft and crimes against mail carriers that are soaring nationwide.

“Note, these ‘drop boxes’ do not have 24-hour video surveillance and the world continues to turn,” Arizona’s House Democrats said on Twitter. 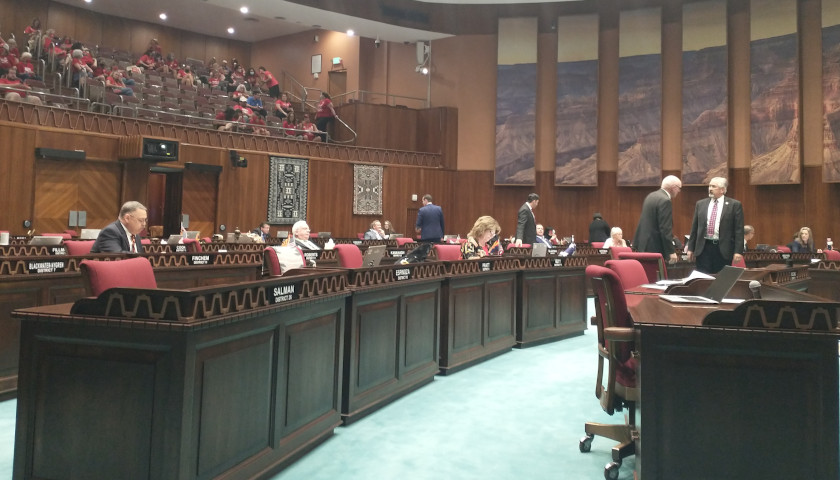