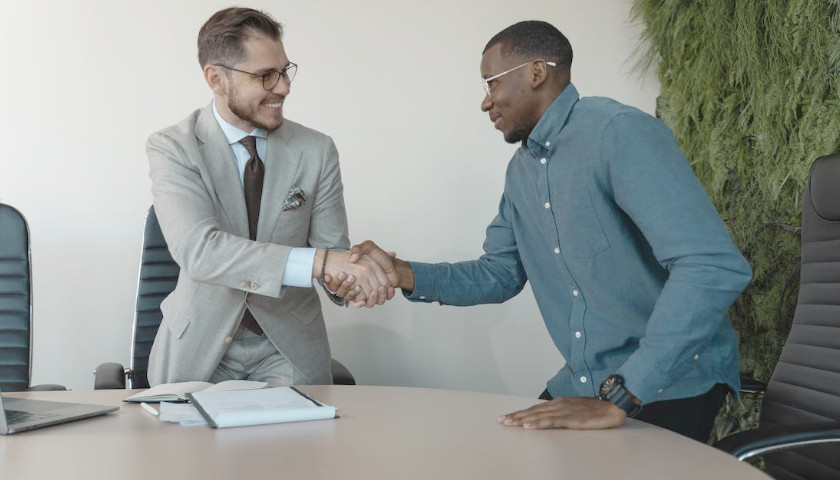 The Arizona Commerce Authority (ACA) revealed Monday that efforts to work with companies to bring jobs to Arizona have paid off, bringing in the most jobs seen by the organization in a single year.

“For the second year in a row, Arizona economic development efforts broke records. During the 12-month fiscal period that ended June 30, 2022, the Arizona Commerce Authority (ACA) and local economic development agencies successfully worked with companies that committed to creating a projected 24,186 new Arizona jobs – a single year record. Those companies also committed to investing $10.75 billion in local communities,” according to the ACA.