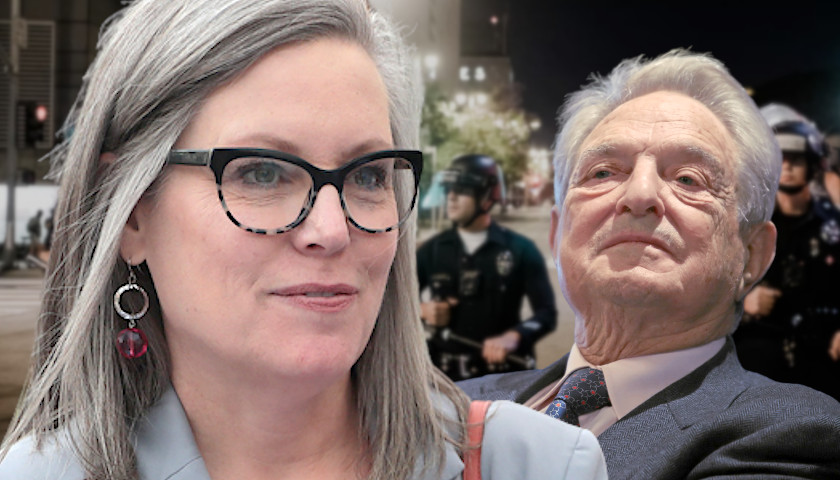 Disclosure forms submitted by Arizona Secretary of State and gubernatorial candidate Katie Hobbs (D) show that she sat on the board of a far-left leadership group at least until 2015, when she was a state senator.

Arizona Leading for Change is a progressive group that has compared police to Nazis during the Holocaust, and suggested that police officers are “white supremacists.”